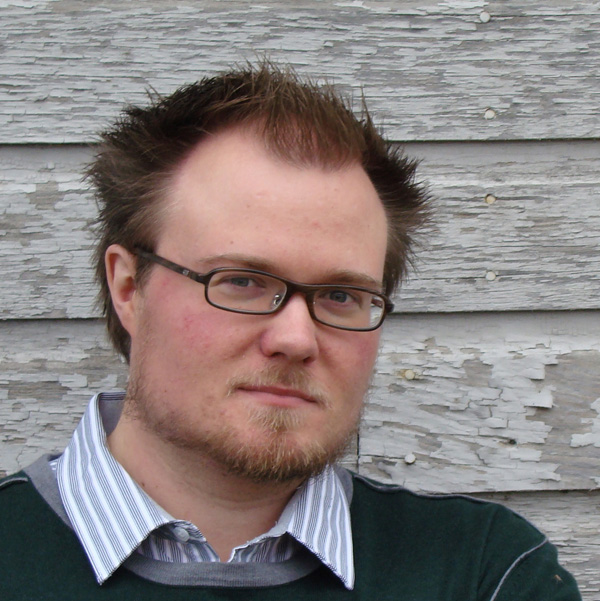 Matt is an experienced actor of both stage and microphone. He holds a B.F.A. in acting and has been telling stories professionally for more than a decade. With more than 20 audiobook credits to his name, some personal favourites include “Act of Congress” by Robert G. Kaiser, and “A Gentle Murderer” by Dorothy Salisbury Davis. When he’s not on stage or locked in his booth, he can typically be found playing Chet Atkins tunes on the guitar, or being the most inept golfer on the course.

Dreams of Other Worlds

The Power of Wow