Posted at 09:49h in by jennifer@beeaudio.com 0 Comments
0 Likes 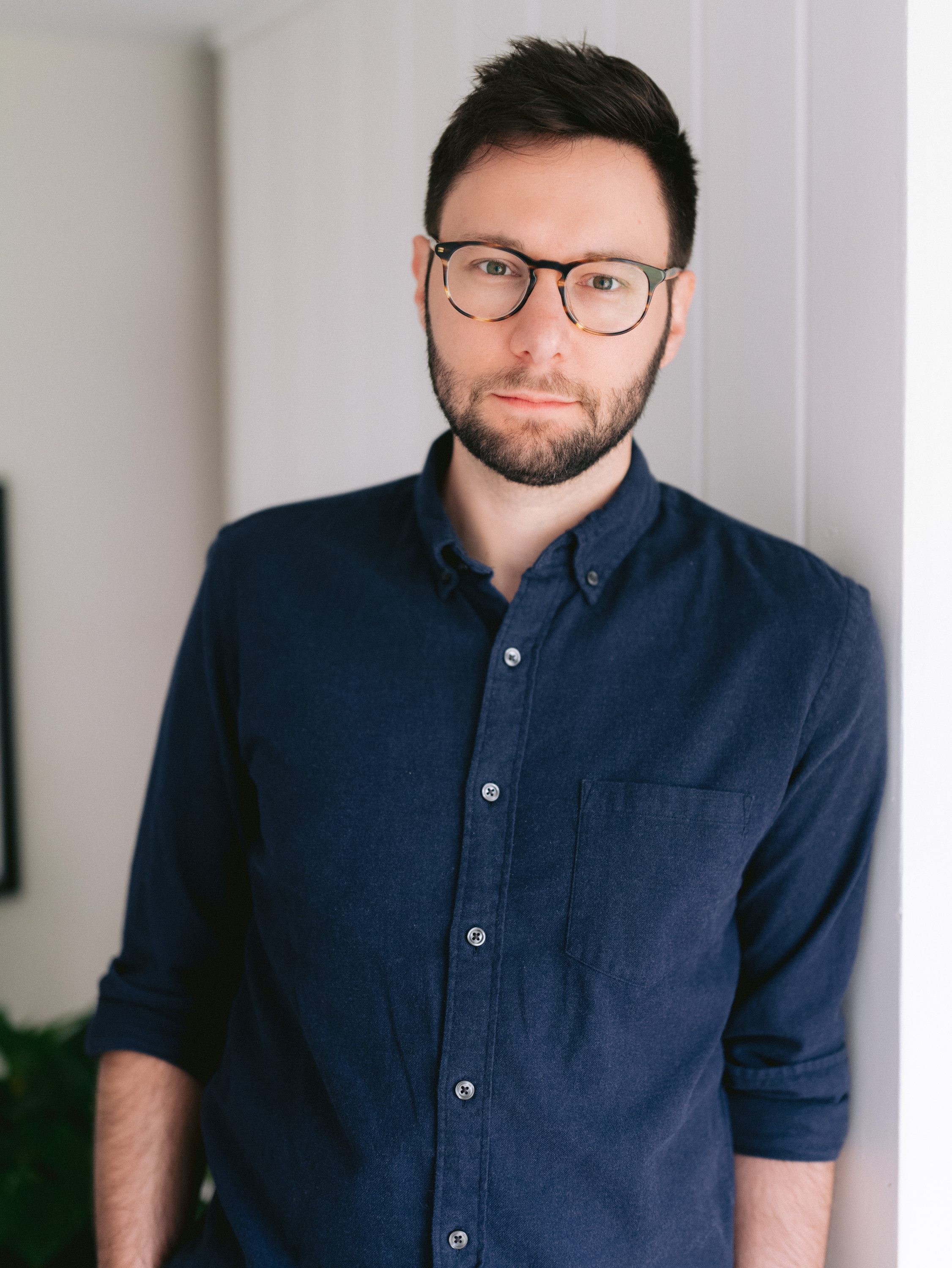 Matt Godfrey is a full time SAG-AFTRA narrator and a winner of the Audiofile Earphones Award, as well as a nominee for multiple SOVAS and Independent Audiobook Awards. He has a degree in Acting and English, and has appeared in many films, TV shows, and national commercials. Maybe you saw him in that Progresso Soup ad talking into a soup can, or in Netflix’s Santa Clarita Diet. But he didn’t find true career fulfillment until he found audiobooks, and now he’s lucky enough to narrate everyday from his home studio. He and his wife are foster and adoptive parents, and feel a great passion for orphan care. He’s an avid cyclist, but his legs are too long for him to look cool while he does it.

Me And Mr Cigar

The Song The Zombie Sang