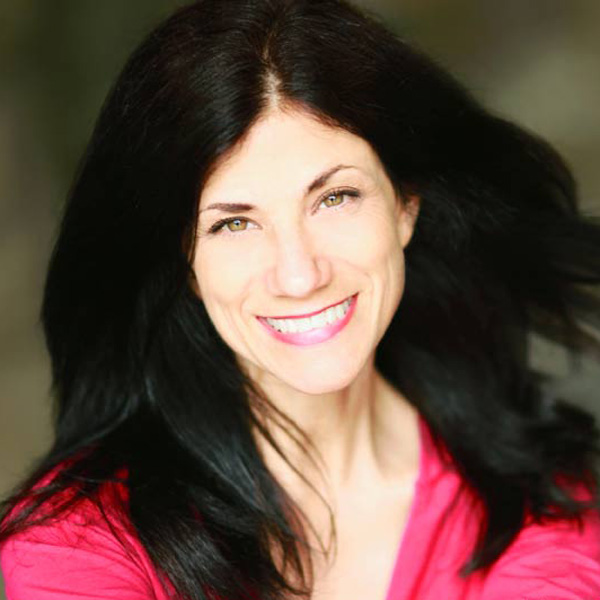 A classically trained actress (Riverside Shakespeare Academy, Oxford Shakespeare Academy and Royal Shakespeare Company), Mary Sarah has worked in stage and film for more than 15 years, most recently garnering a Best Supporting Actress nomination for her work as Sarah Helvey in “The Honour” (2013). As a professional singer, Sarah won an Independent Spirit Award in 2009 for her EP, ʺWe,ʺ citing her unique vocal style. Beginning with Commercial VO work, Sarah was soon sought out by Canadian Classic Audiobook Company, Trout Lake Media, where she began her journey, recording over 15 novels of classical women authors. With a passion for wizards, knights, and ladies wielding swords, these days Sarah spends most of her time in Medieval England with her current audiobook repertoire on ACX and Audible, She is building a Tiny House on Wheels!

Tess of the d’Urbervilles

Just Me and My Three Sons