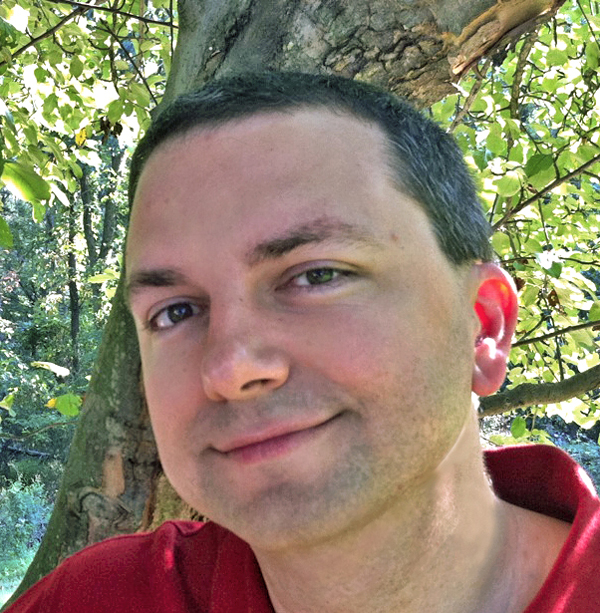 Mark has recorded over 500 books for commercial and government producers, including works by Hemingway, Dostoyevsky, and Dan Brown. He is a past winner of the AFB Scourby Award for non-fiction narration and has been nominated for a Torgi Award. Acting credits include The Odd Couple, Who’s Afraid of Virginia Woolf?, The Seven Year Itch, The Nerd, and Boeing Boeing. He directed and starred in the full-cast audio play Flesh and Blood for Dark Menace Productions. As a member and head writer of comedy troupe Those Guys, he has penned a semi-autobiographical play called How to Make a Baby.

At End of Day

Kick Your Own Ass

The Fall of Japan

Universe on a T shirt