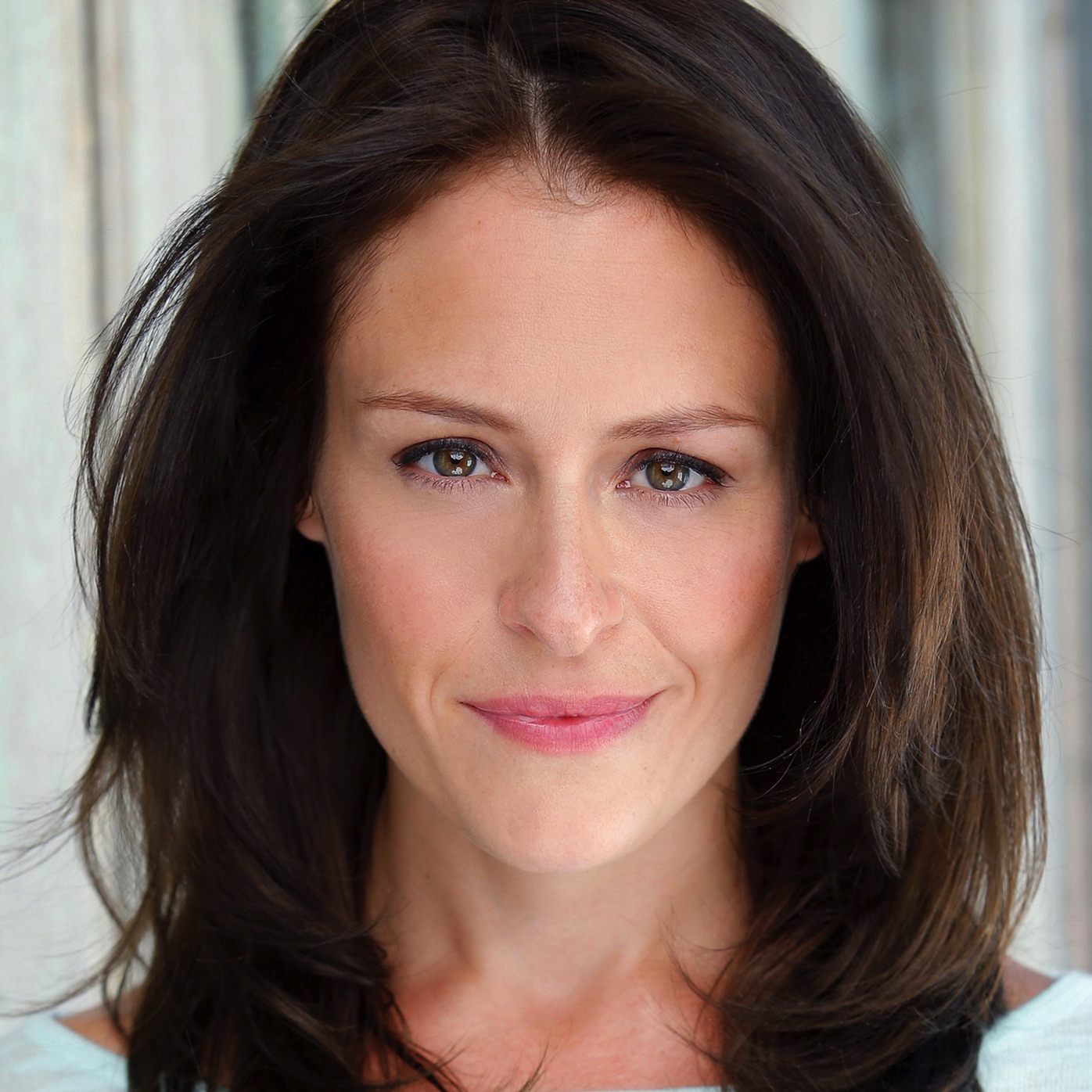 Lucy is an award winning British actress. Bitten hard by the acting bug whilst performing at the Edinburgh Festival as a teenager, she has performed on both sides of the US (and the Atlantic) in a number of theatre productions and films, many of which have screened at festivals around the world including Cannes, Tribeca, London and Madrid. She loves to tell stories and voice characters in a number of British regional accents and has narrated many wonderful audiobooks. She has a Masters degree in History from the University of Edinburgh and is a graduate of the Lee Strasberg Institute in New York City. Her hobbies include dancing, traveling, reading and her never-ending quest for Italian fluency!

Christmas At The Castle

Christmas At The Castle

Murder On The Home Front

Murder On The Home Front