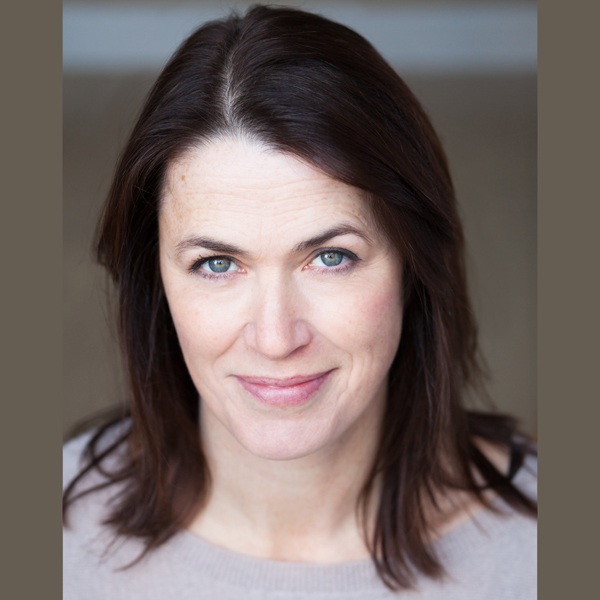 Louise has been an actress for over 20 years and has enjoyed her Theatre and Voiceover work the most. She has been the face and voice of the original Black Gold Nescafé Ad campaign, toured with the English Shakespeare Company and internationally with Soho Group, been shot by Jonathan Creek, cackled as Maleficent and the White Witch, ski-ied on stage in Manchester, played Tracy Beaker’s first foster mother (and gave her back!). She loves what she does. In her other life she facilitated literacy and drama workshops, Role-plays, plays the piano, plays squash, listens to the radio and reads a lot. Louise’s best compliment came from her son the when he was listening to a voiceover and said “mummy, this sounds a bit like you …”

The Cautionary Tale of Jim