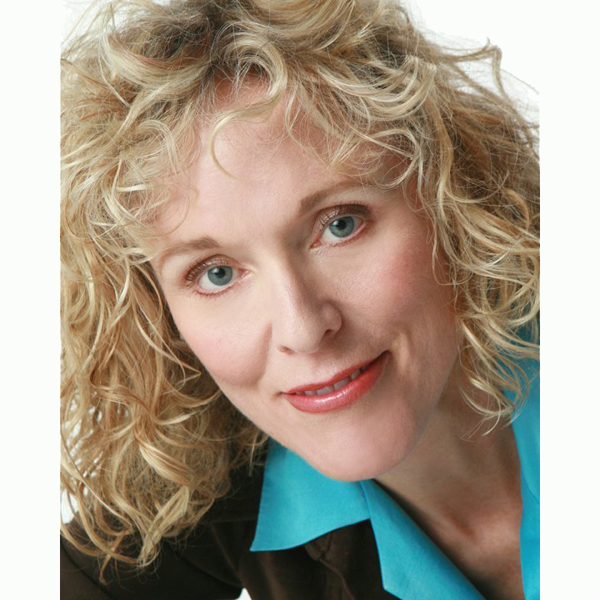 Liisa (yes, 2 i’s, it’s Finnish) has narrated over 60 titles in the past 3 years in many different genres, with a focus on Comedic/Fiction/Romance and specialty dialects. She is the “go-to” narrator for multiple European and American dialects and has done entire books with French, Italian and multiple regional British accents as well as many regional American dialects (New York, Southern, mid-Atlantic). She is a classically trained actor, director and choreographer who has extensive commercial and voice over credits, and she holds an MFA in Acting from the American Conservatory Theater in San Francisco and a BA in English Literature from Santa Clara University. She has been privileged to spend multiple seasons as an actor in professional LORT theatres across the United States, including the Oregon Shakespeare Festival, Arizona Theatre Company, Missouri Rep, and the Utah, Colorado and Alabama Shakespeare Festivals. She has a home studio on a beautiful farm near Ashland, Oregon, where she lives with her husband and loves reading Young Adult fiction with her brilliant 13 year old son, Chris.

How Not to Make a Wish

The Chronicles of Katrina

The Uncle from Rome

Atlas of the Human Heart

The Truth About Statins