Posted at 12:51h in by jennifer@beeaudio.com 0 Comments
0 Likes 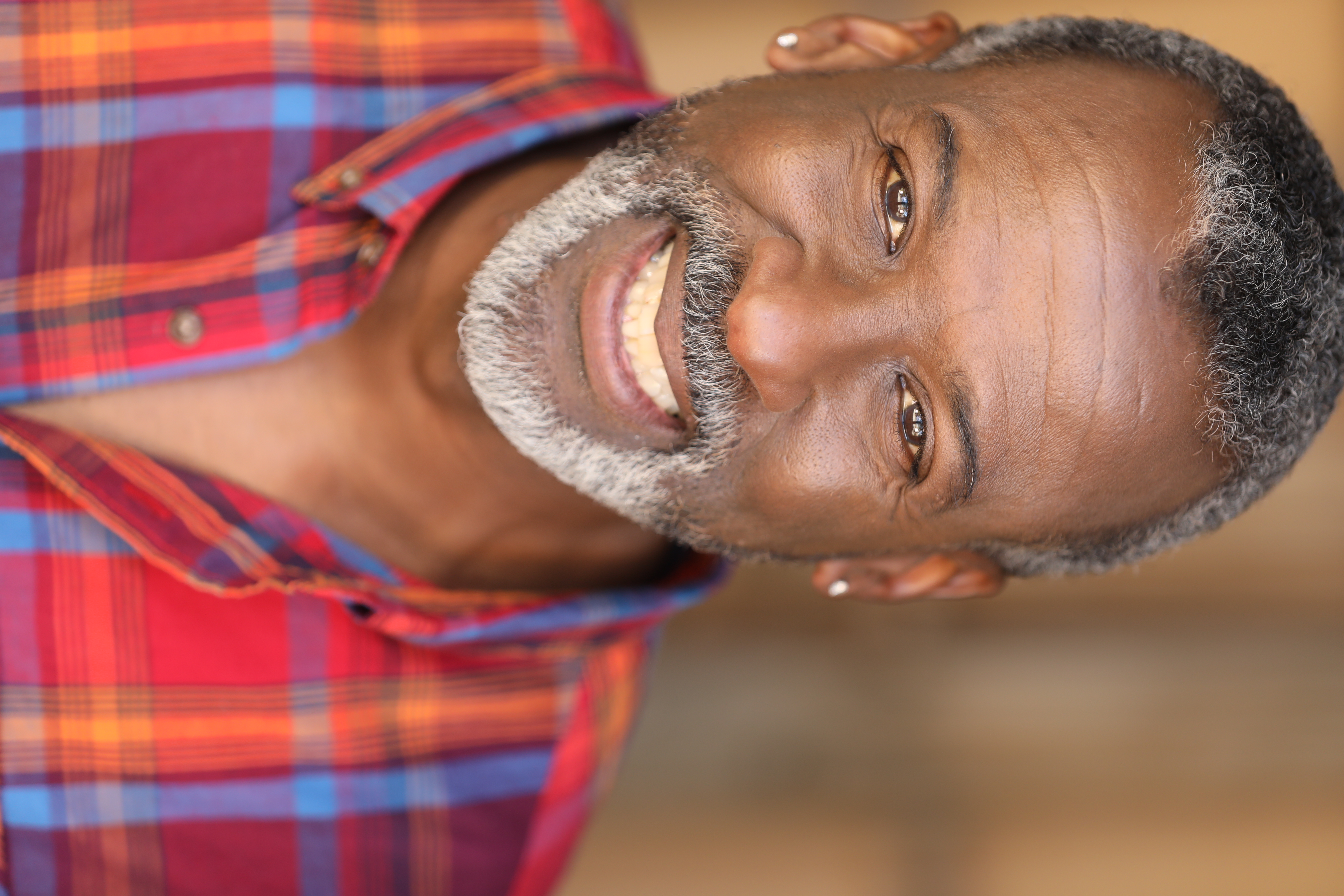 Leon Nixon is a professional actor, playwright, and filmmaker. He has been a professional audiobook narrator since 2016. A Los Angeles native, he has performed in short films, web series, and on stage in dramatic and comedic roles. He is an improvisor, trained in Los Angeles and Chicago, and is part of the group that appears in the Guinness Book of World Records for Longest Continuous Improv Show at 150 hours.