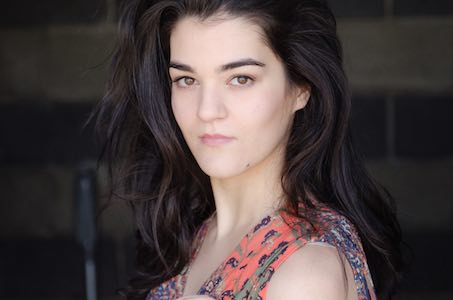 Lauren is a Chicago based, Audie-nominated audiobook narrator and commercial voice talent. At this writing she has narrated over 100 titles for major industry publishers. Her accolades include Audiofile, SLJ, & Paste Magazine “Best of Year” lists, several YALSA nominations, and several Earphones Awards. She specializes in YA, Romance & Thriller titles. She is a big fan of trying new foods, making new friends, and reading old books. Find her on Facebook at @laurenezzoaudiobooks and online at www.laurenezzo.com!

It Ends With Her

The Infinite Pieces of Us