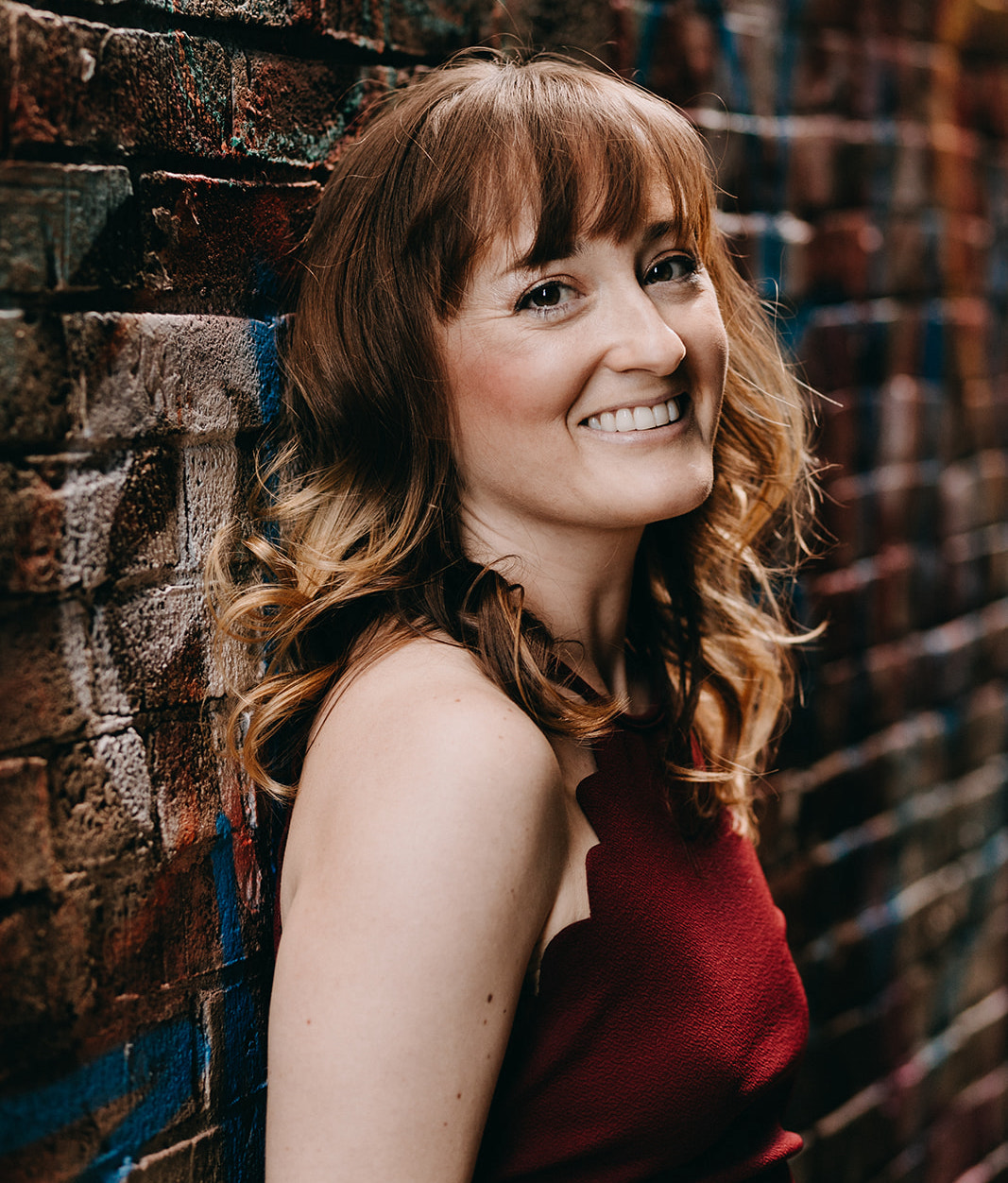 Laura has been a professional actor for over 20 years and has narrated over 60 audiobooks (when including her pseudonym) for several of the industry’s major publishers and production companies in various genres, including: YA, Contemporary Nonfiction, Fiction, Fantasy, Thriller/Mystery, and Romance. Studying with great teachers whenever she can, she continues to garner recognition for her honest and dynamic characters, diving into the truth of their stories. Her facility with a wide array of authentic accents, as well as her warm and versatile tones, continue to attract the ears of publishers and producers alike. Most recently she collaborated on a novella with Dakota Fanning! Laura has also appeared in multiple TV shows in recurring roles, as well as several award winning feature and short films opposite A list celebrities, and has appeared on professional stages off Broadway, across the country and internationally. She was nominated for a New England Emmy award at age 13.

Attack From the Dark

Everything I Need I Get From You

Poe for Your Problems