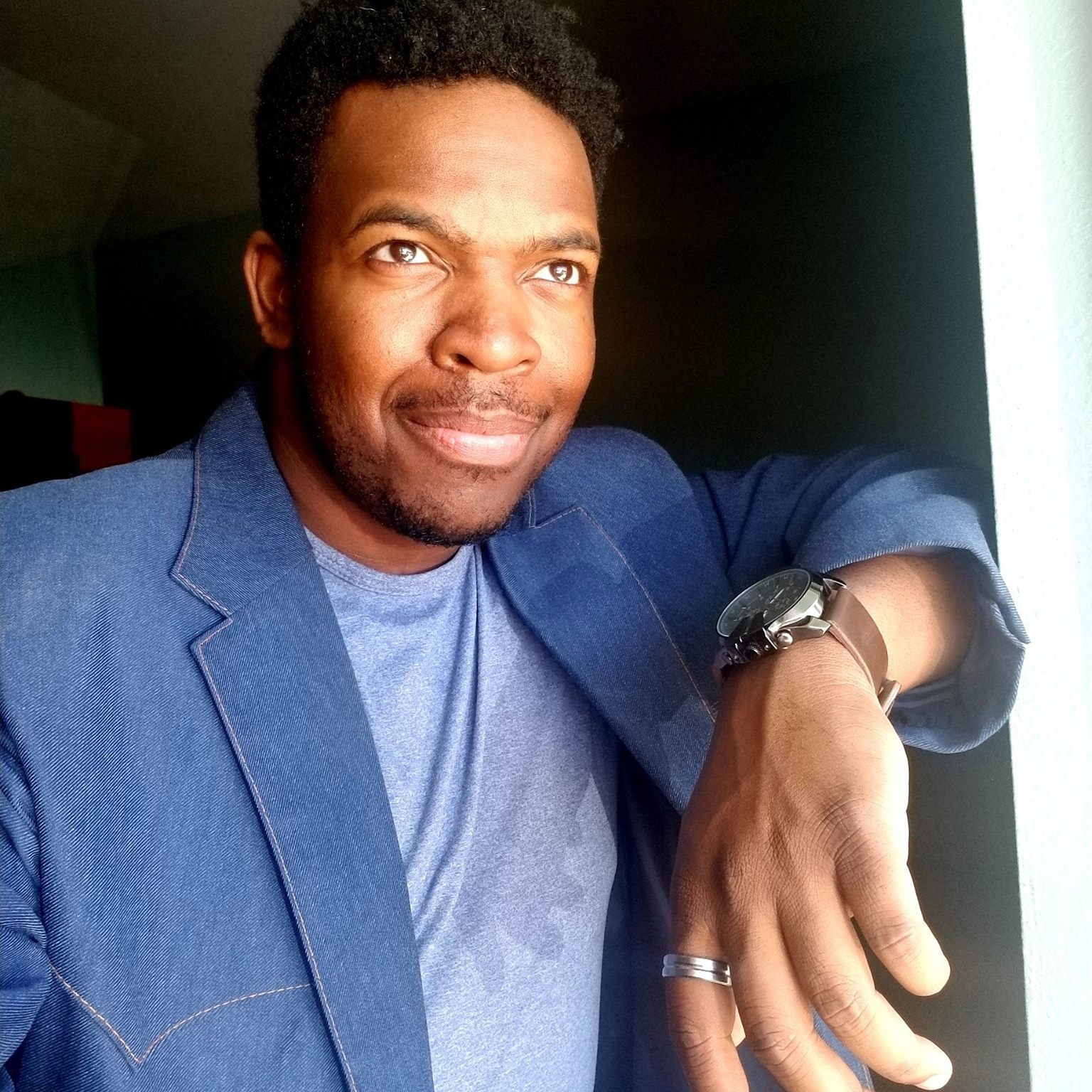 Lamont was literally begged to start recording audiobooks by his wife Rachel, who loves audiobooks almost as much as her husband’s voice. He was hesitant, as his deep love for books was typically expressed in the silent reading of his favorite printed works of philosophy. Little did he know that soon after auditioning for his first book, he would bring over 40 titles to retail in less than 10 months! Lamont’s respect for authors makes narration both a dream job and a singular honor for him. Lamont is now a full time audiobook narrator, voice actor and singer/songwriter. He lives with his wife Rachel in Spokane Washington and will soon be joined by daughter Olivia expected to arrive in December!