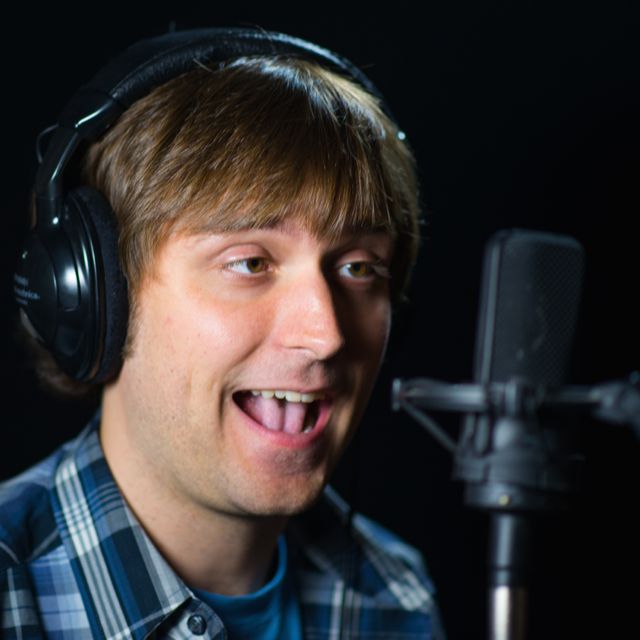 Kyle is a graduate of the University of Southern California and an AudioFile Earphones Award-winning narrator. His credits include audiobooks, video games, anime, cartoons, commercials, radio dramas, e-learning software, podcasts, voicemail auto-attendants, and even a toy plush monkey. He can be heard in television shows such as Durarara!! and Nickelodeon’s Every Witch Way, games such as Unepic, Dragon Nest, Vindictus, and MapleStory, audiobooks like Earphones Award-winner The Goblin Emperor by Katherine Addison and The Prince of Shadows by New York Times Best Selling Author, Rachel Caine, commercials for the web, radio, and television, and much, much more. Learn more at KyleMcCarley.com.

Crispin the Cross of Lead

Nor All Your Tears