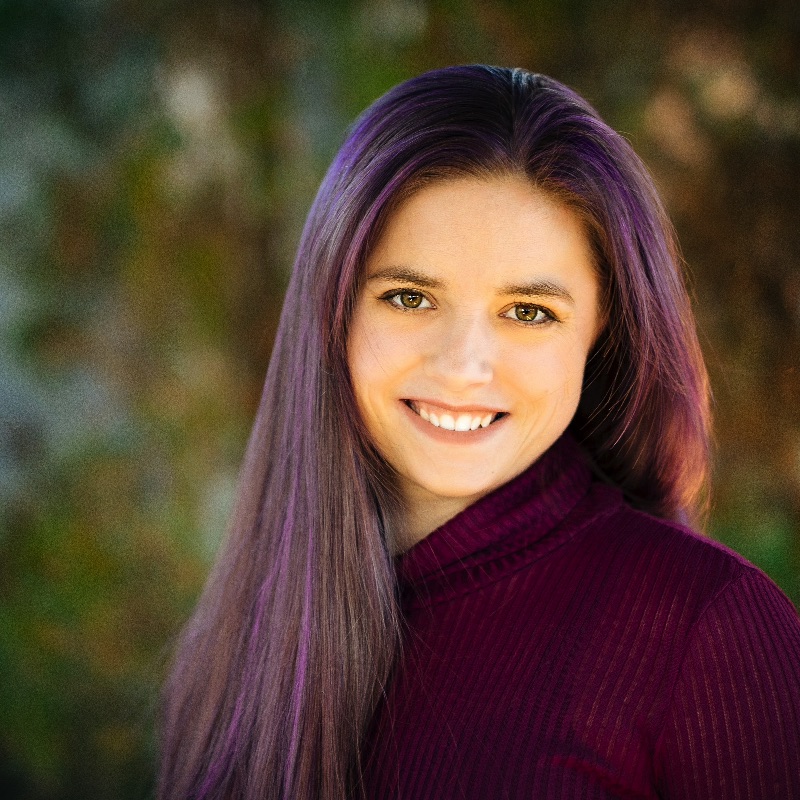 Kristin “KJ” was born and raised in the Nashville, TN area. Acting has always been a passion of hers. Starting on the stage as early as preschool, KJ pursued her passion into college where she received a BA in Theatre. After college she found herself more and more drawn to voice overs. Several classes, coaching sessions, seminars, research, and a closet-turned-studio later, and she now records and produces audiobooks on a regular basis. When she’s not in her booth, you can find her crocheting, playing video games, or running agility with her dogs.

Damned if I Don’t

I Want You Back