Posted at 12:13h in by jennifer@beeaudio.com 0 Comments
0 Likes 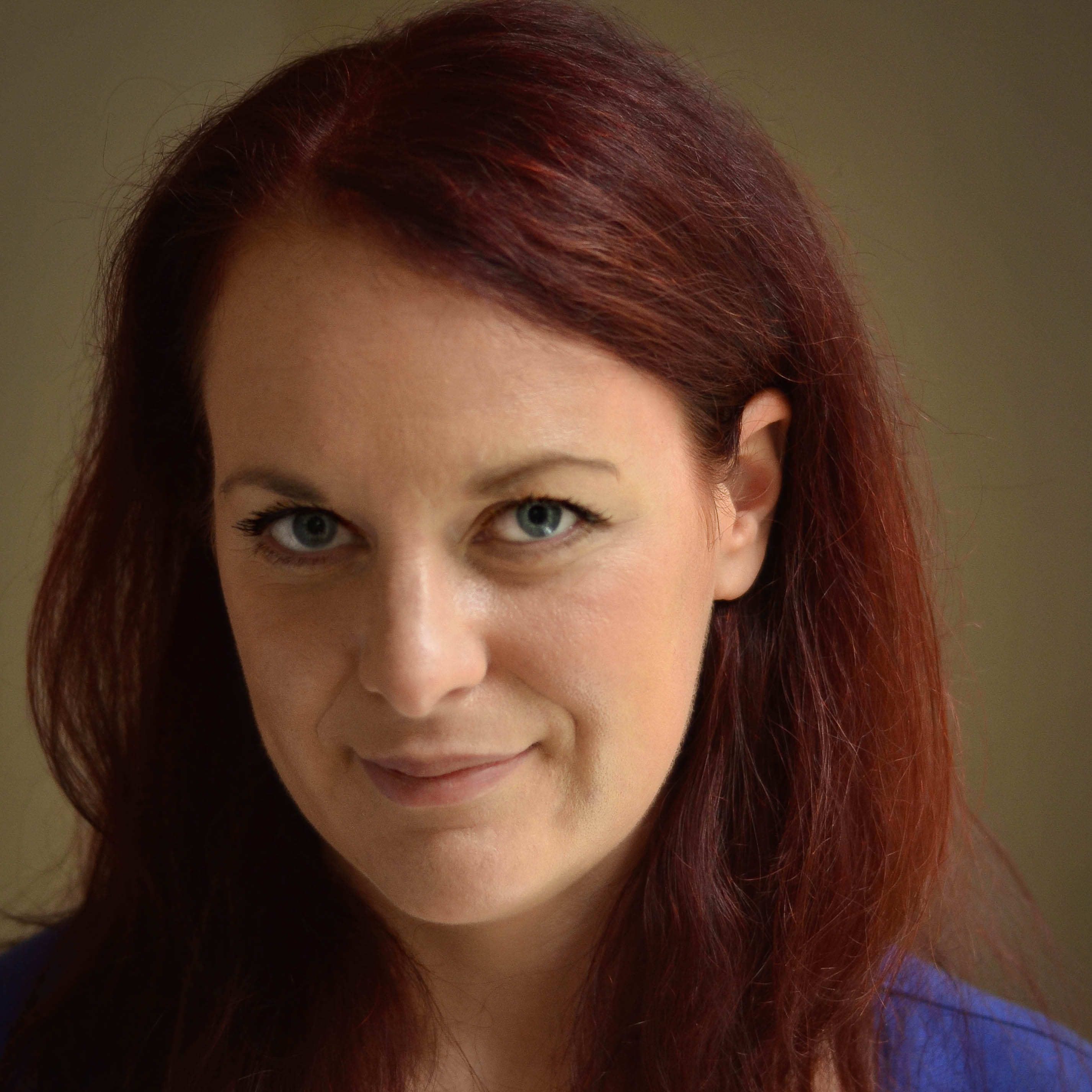 Kirsty is a New Zealand/Australian voice actor with years of experience in bringing other people’s words to life. Born in New Zealand with Australian family, she trained in music performance, theatre and sound engineering, and is now based in London, UK. As well as voicing a wide variety of titles from non-fiction to kids, her winning combination of highly-tuned ears and character skills mean her voice can be heard in projects all over the world, including video games and BBC radio drama. She’s even done the odd impression –you can hear her as “Nicole Kidman” in the audiobook of “According to Yes” by Dawn French. As an award-winning sound designer and sound engineer, she is most at home in a studio – although she’ll go almost anywhere for a great flat white.

The Missing Pieces of Sophie McCarthy

Where Did The Sneeze Go