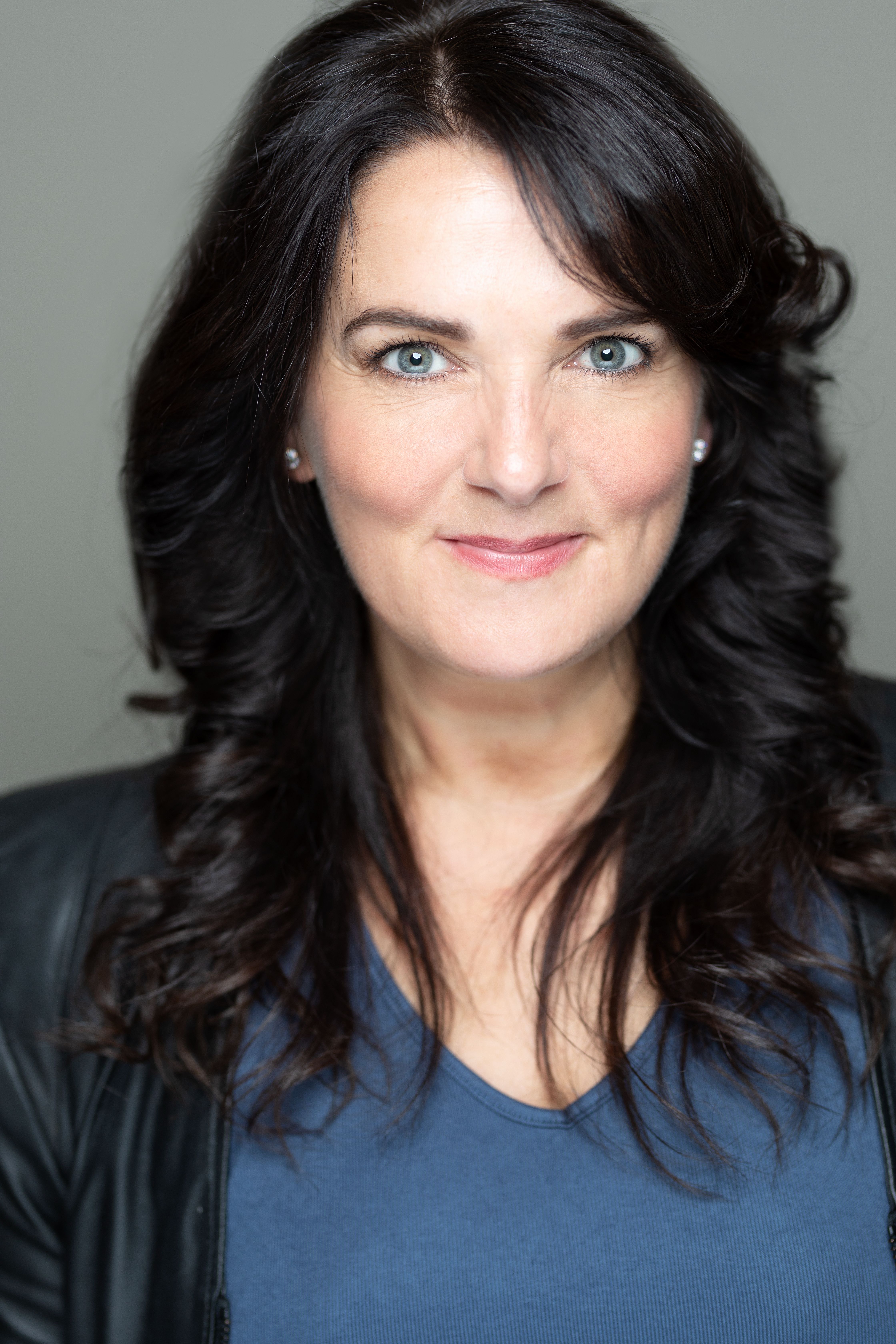 Kim is an Audie Award finalist, a Broadway World Award winner, a Crown Heart Romance Audio winner, Corp Comms Magazine winner and was Voted Best Actress in Nashville by The Nashville Scene. She has narrated over 150 audiobooks. Prior to moving from London to NYC in 2005 Kim worked predominantly on the London stage both originating roles in West End productions and playing in long running shows both in London and on National and International tours. She has extensive experience in classical theatre, TV, Film and radio plays and is an in demand Voice Actor in the commercial and corporate realm. Kim now lives in Nashville and is a full time voice artist and co-owner of a commercial recording studio.

End of Everything: Book 11

End of Everything: Book 9

Rise of the Rams

Songbird in a Storm

The Mystery of the Marsh Malaise