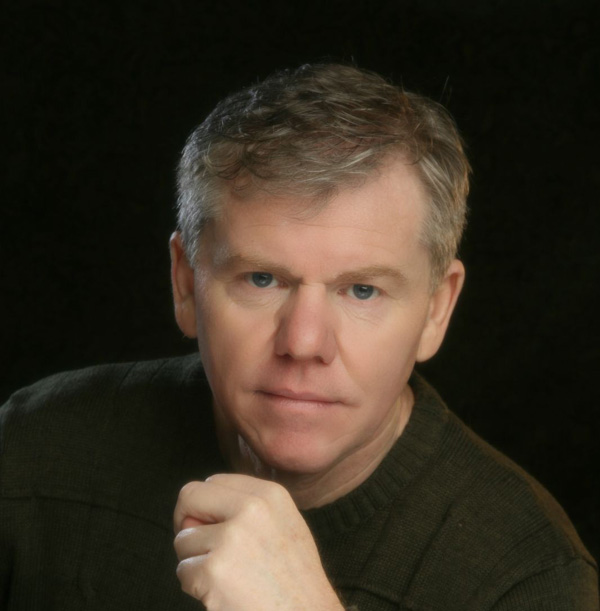 Kevin has been around media, especially radio and publishing, for 30 years. His childhood dream was to become a major league baseball broadcaster, something he achieved at 25 years old, for the 1982 American League Champion Milwaukee Brewers. Drawn to the advertising and production side of radio, he moved into sales and management, eventually becoming the President of Pamplin Communications, a small group of radio stations and newspapers based in Portland, Oregon. Even then, he never stopped doing voice-over work, largely for radio and television clients. Now, as a full time voice actor, Kevin keeps busy with audio books and other voice-over projects.. Kevin has run two marathons, and hopes to run Boston when he’s old enough for someone as slow as him to qualify!

Softly As I Kill You

A Vineyard in Napa

The Power of Positive Living

The Soiling of Old Glory

The Story of Brutus