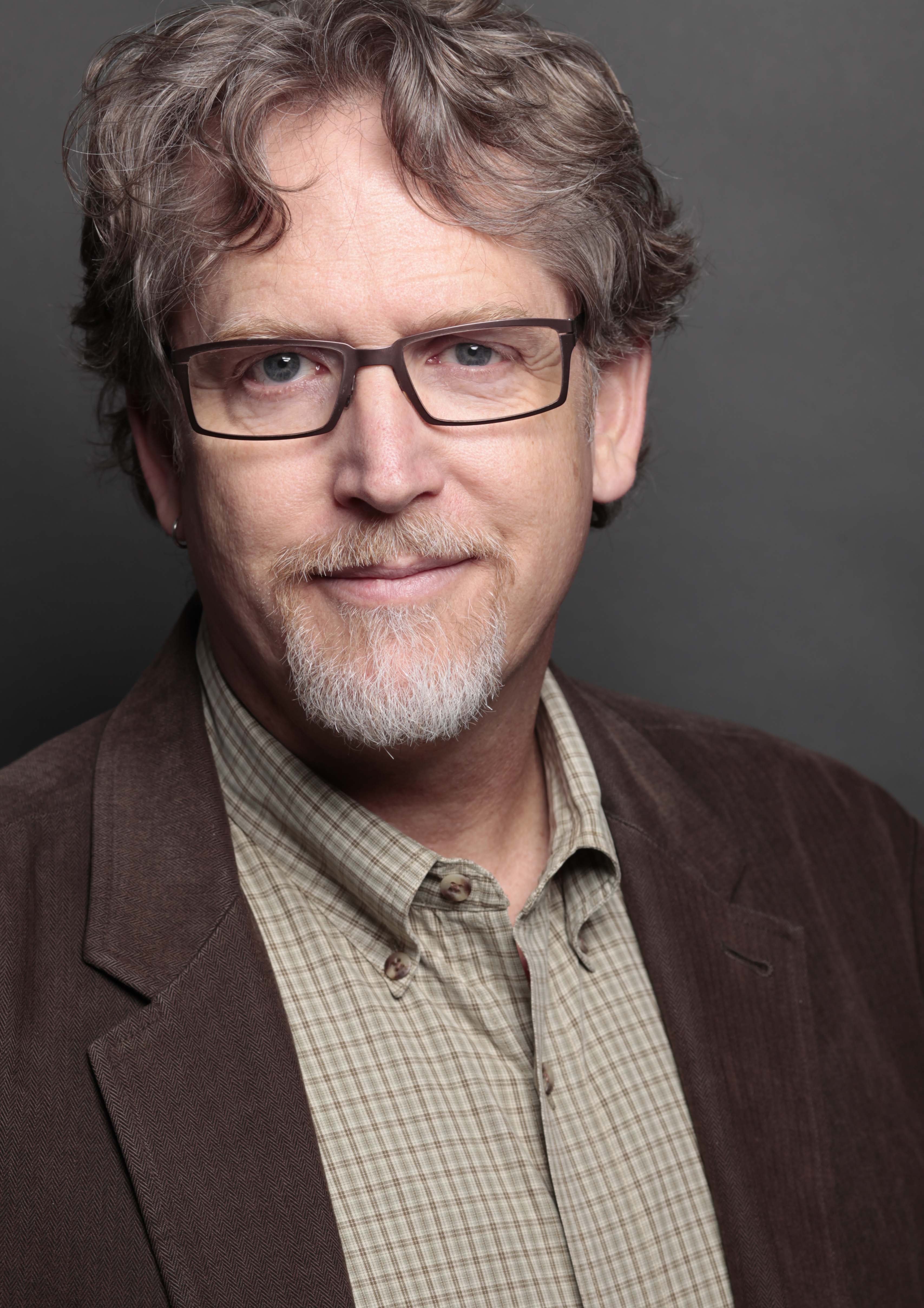 Keith Sellon-Wright is a seasoned professional with a career in Hollywood spanning over 30 years. He has had the good fortune to work with some of Hollywood’s seminal directors including Christopher Guest and Spike Lee. His TV career includes some of the most important shows in TV history, going back to shows such as Wings, Frasier, Seinfeld, and The West Wing. More recently he’s appeared on Crazy Ex-Girlfriend, NCIS, Mad Men and Parks and Recreation. The majority of Keith’s audiobook work so far is non-fiction, (“I love what I get to learn!”) but as a lifelong storyteller, he of course loves fiction too. Keith also serves as a “voice of the New York Times” narrating selected articles for the daily audio edition on Audible. He records from a “killer” booth he built at his residence in Southern California. The quickest way to Keith’s heart — introduce him to a great new wine!

Diary of a Small Fish

Friends and Other Perishables

Army Regulars on the Western Frontier

The Book of Deadly Animals

The Gadget Apocalypse is Upon Us