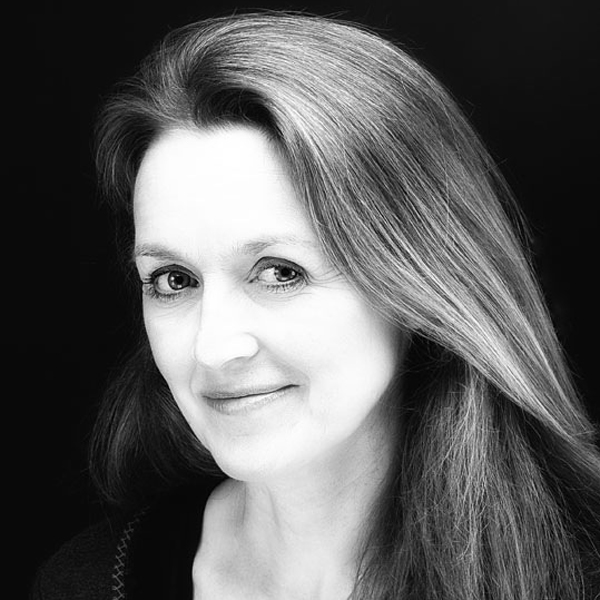 A highly skilled narrator with a warm, clear voice, Karen has many years of professional experience in the theatre, Media and as an Audiobook narrator, having recorded over a hundred and fifty titles during her career for various publishers including Pan MacMillan, Quercus, Hachette, Isis Audio and Soundings Ltd, Oakhill, the RNIB, Audible via Rushforth Ltd, ID Audio, Dorling Kindersley and Pearson Education. She speaks French and Spanish and while studying Modern Languages at Cambridge University she also acted with the ‘Cambridge Footlights’ and worked as a presenter for BBC Radio Cambridgeshire. Whilst training at LAMDA Karen won the Evelyn Laye Award for Best Actress in a Musical and was Runner-Up in the BBC Carleton Hobbs Radio Award. She made her professional acting debut with the Northern Stage Company in Newcastle. An accomplished tennis player, Karen has represented GB internationally and still plays competitively both home and abroad. She also loves cycling, swimming, playing table tennis and golf and has worked as a Sports Reporter for BBC Radio 5 Live.

An Offer From a Gentleman

In the Shade of the Almond Trees

The Vanishing Act of Esme Lennox

But You Did Not Come Back