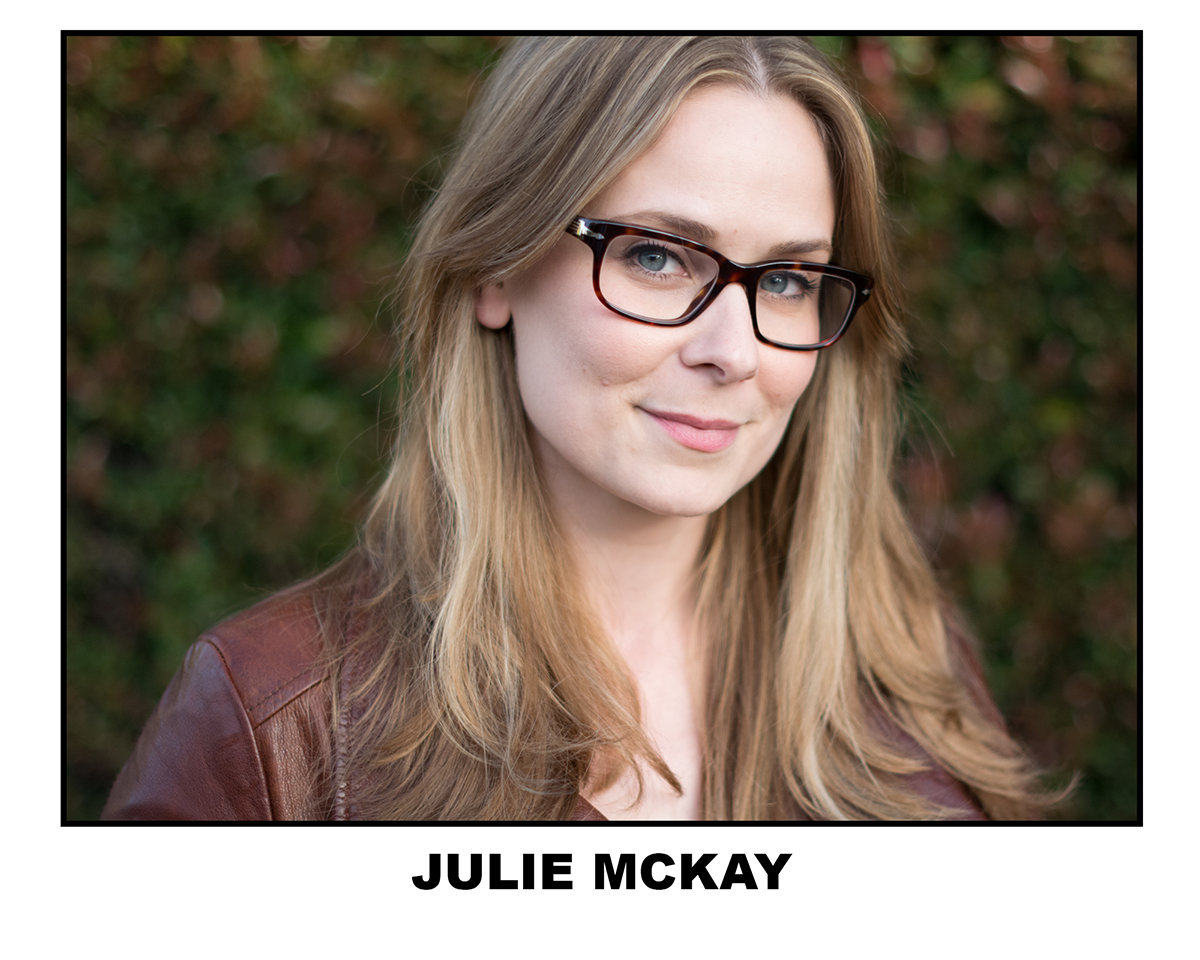 Julie is a Los Angeles-based narrator who maintains a New York residence (where she keeps her heart). After earning a Bachelor of Music in Music Theatre from Baldwin-Wallace University, she spent the next few years performing both classical theatre and musical theatre regionally and Off-Broadway. Julie has worked as a narrator for the past four years and over that time has amassed over 150 titles. AudioFile Magazine has described her narration as striking “just the right tone”. In addition to narrating and performing, she is a serious home baker, oenophile, animal rights advocate, and aspiring yogi. Julie once saved a dog from a burning apartment in New York City by kicking down a door.