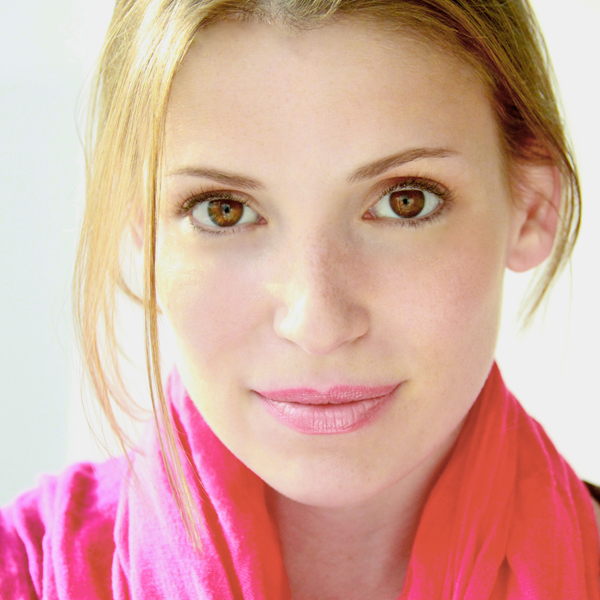 A former child actor, Julia has appeared in numerous films and television shows, perhaps most notably in ABC’s critically acclaimed series “Once And Again.” After majoring in English and Creative Writing at Middlebury College and Oxford University, Julia returned to on-camera acting while simultaneously branching out into voiceover. She has now recorded over 100 audiobook titles, garnered multiple Earphones Awards, been repeatedly named one of Audiofile Magazine’s Best Voices, and won an Audie for her narration of Nora Robert’s “The Witness.” Very few child actors get to perform as adults, and even fewer English majors get to read books for a living; for both of these fortuities, she is grateful.