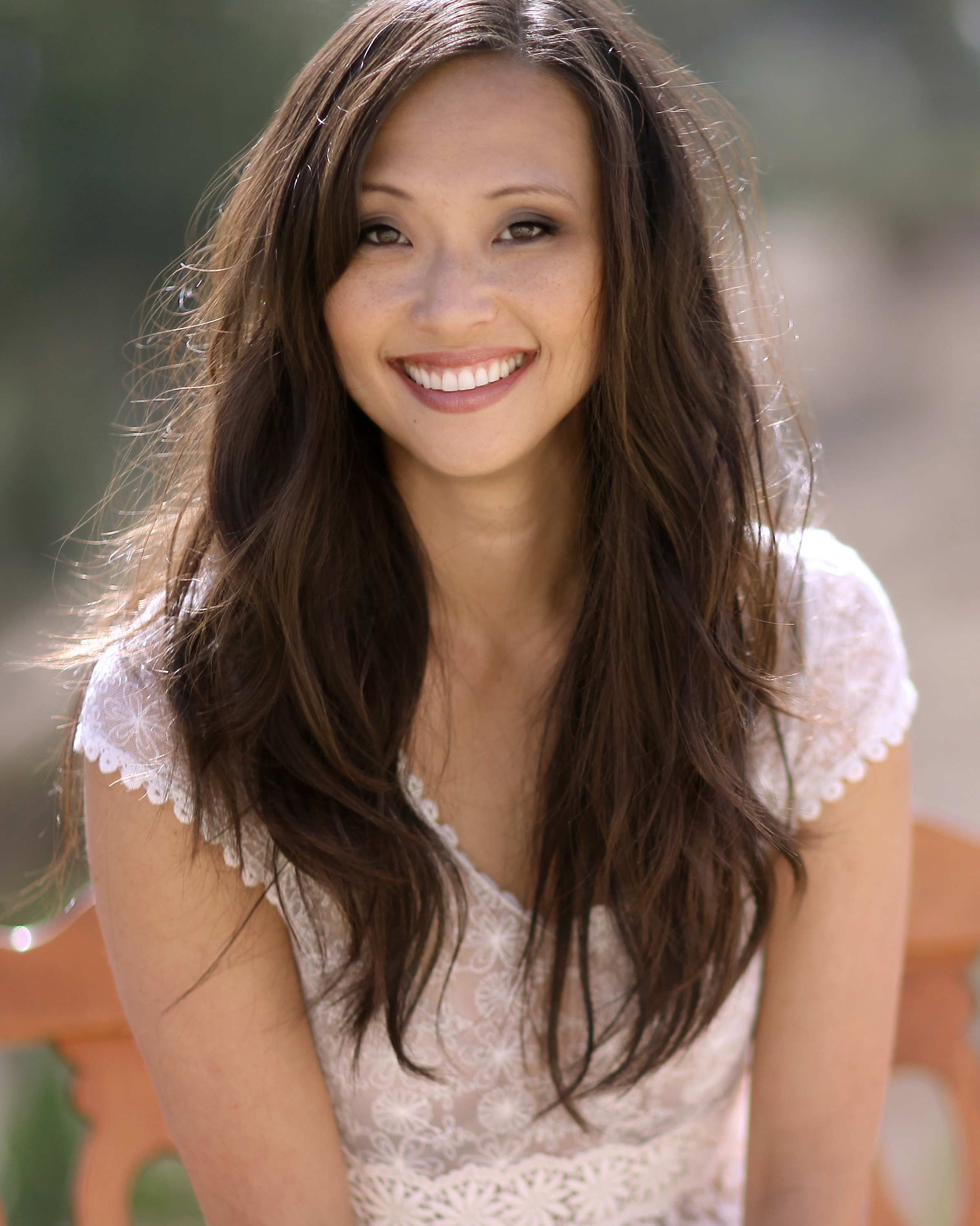 Raised in Olympia, Washington, Joy graduated from the University of California, San Diego MFA Acting Program. Stage credits include Our Town, The Three Sisters, Romeo and Juliet, Major Barbara, and many others. Since moving to LA, Joy has worked consistently in television and film, appearing as a series regular or guest star in shows such as The Loop, The Fosters, Santa Clarita Diet, It’s Always Sunny in Philadelphia, and the FOX animated series Allen Gregory. She can be heard as the split-personality AI Failsafe in Destiny 2 and is the winner of three Earphones Awards. Joy is the stepmom to one teenager, mom to two toddlers, walker of one dog, and co-beekeeper (with her husband) of about 60,000 bees.

The Thing About Luck