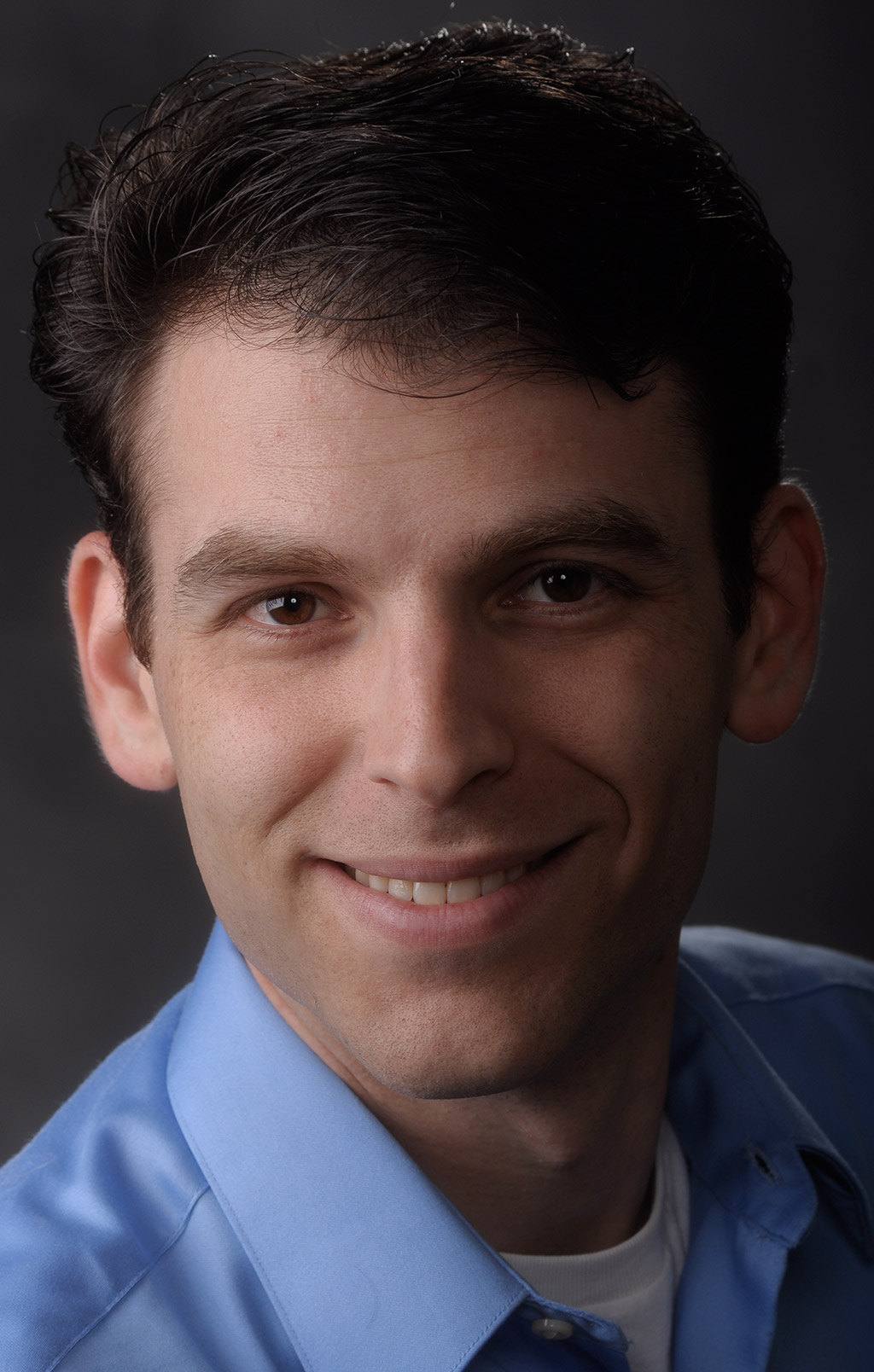 Josh is an audiobook narrator, podcaster, and voiceover actor. He got into the business as a child actor, and returned in recent years to the voiceover front. He has narrated audiobooks for various publishers, and is featured in several podcasts as a co-host, performer and writer. Josh is a member of the SAG-AFTRA Radio Play Committee and has both performed in and directed several live Radio Plays at the Gene Autry Theatre in Los Angeles. He has brought his knowledge of podcasting and audiobook narration to Union members through seminars and classes. When not exercising his voice, Josh enjoys playing piano, accordion, and concertina, and hearing people groan at his puns.

The Angel Of Death’s Abyss

The Angel Of Death’s Abyss

From Foster Care To Millionaire