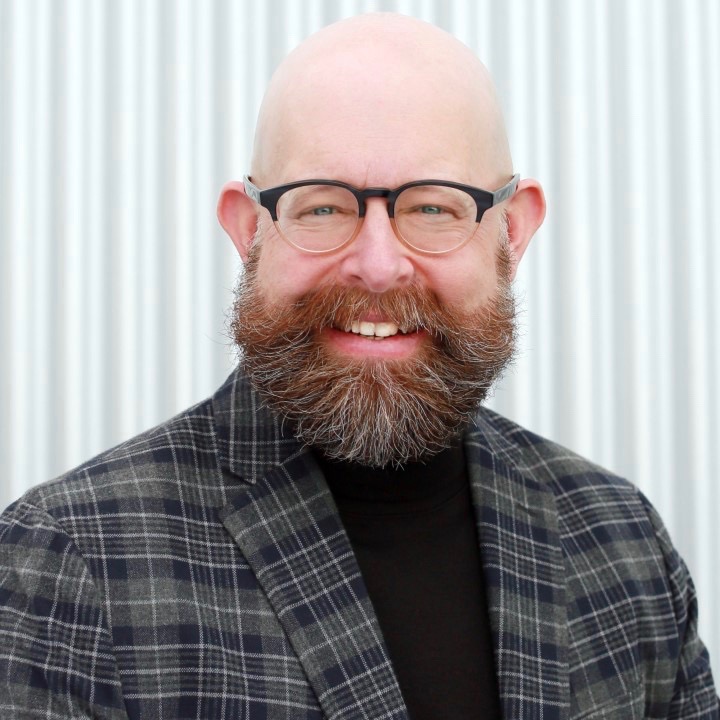 Jonathan grew up listening to one of the great 50kw AM radio stations in the Midwest – WCCO. It was that roster of radio personalities that inspired him to spend hours at a cassette recorder presenting shows for no one. Eventually, he would gain an audience and spent 10 years behind the microphone – with occasional wanderings onto the local television stations and theatre stages. Computers and technology captured his attention for about 15 years and he headed the Information Technology department for a well-known software company in NY. He now lives near New York City, where he works in commercial voice over and continues to dabble in computers and technology. It’s a shame he doesn’t like little dogs because he lives in a house with one of the cutest ones ever.

School for the Blind