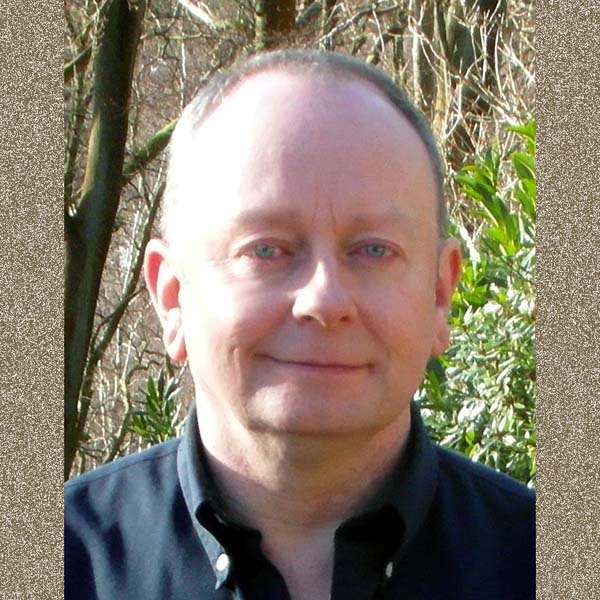 Jon was a regular broadcaster on his local hospital and commercial radio stations in his youth and has now returned to voice work after straying off into the business world some years ago. Whilst roaming the corporate wilderness and travelling extensively, he gained comprehensive presentation skills and meeting a wide variety of people helped him to build and hone a number of accents and dialects which he always enjoys using. Having now found his voice again, the move into audiobooks was a natural choice given both his love of the written word and a genuine passion for communication. He admits to a secret fondness for ‘muzak’ – his favourite album is ‘Test Card Classics’.

Diary of a Somebody

The Boy in the Dress

The World According to Bob