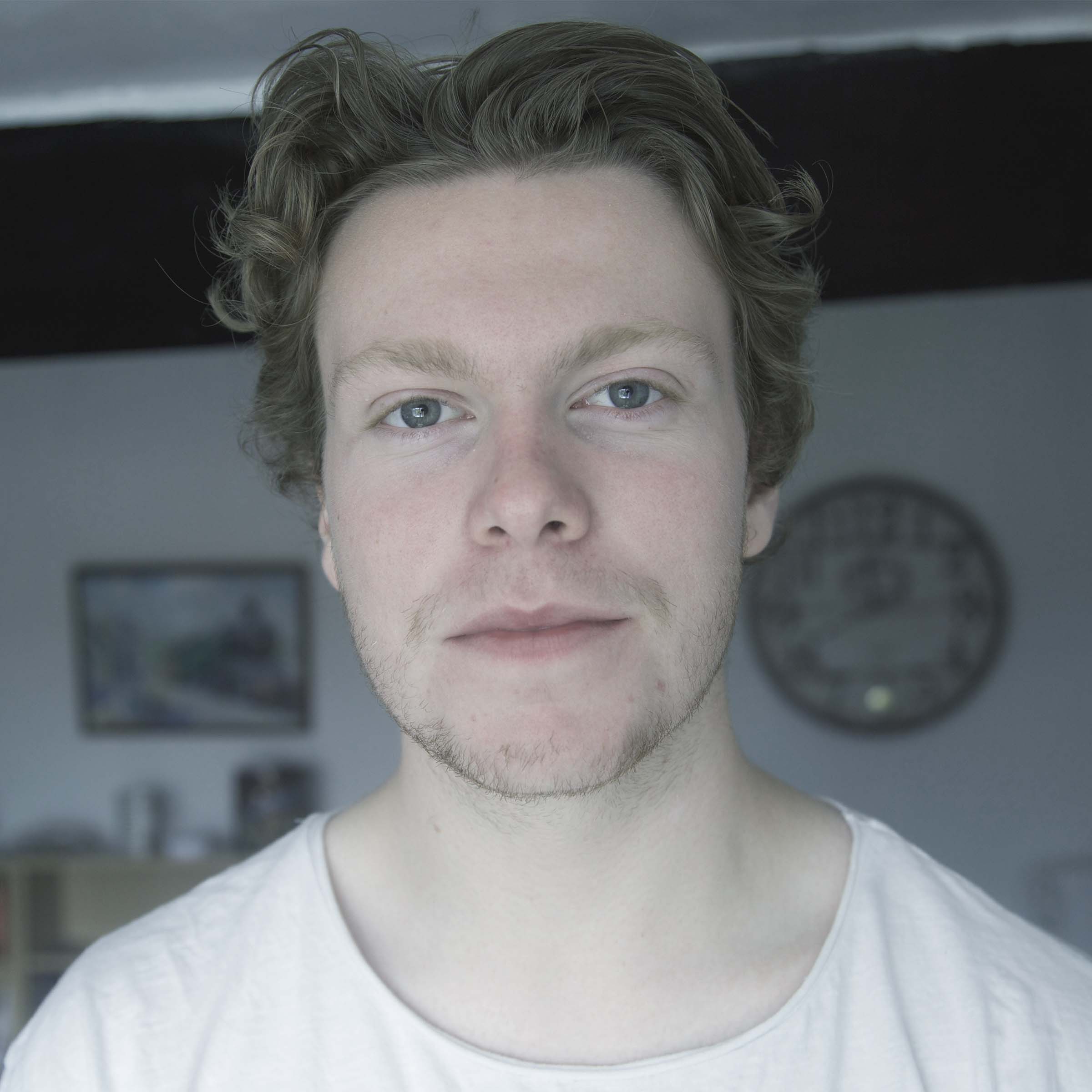 John has experience in Television Presenting, a background in both drama and musical theatre, and over 50 Audiobook Narration projects completed since March 2017. At just twenty, this is some achievement!   Johnny brings a youthful and versatile flavour to any vocal project – specializing in YA fiction and children’s literature, he  is enthusiastically open to working in all genres of audiobooks and all kinds of voice work.

John is originally from Yorkshire, but is equally happy in many British accents and has a neutral generally Southern British accent … but the flat ‘A’ surfaces from time to time.

John is a big supporter of Emotional Intelligence, and tries to practice Yoga and a Plant Based Diet – though he sometimes fails and eat biscuits.

The Adventures of Betty and Bo-Bob