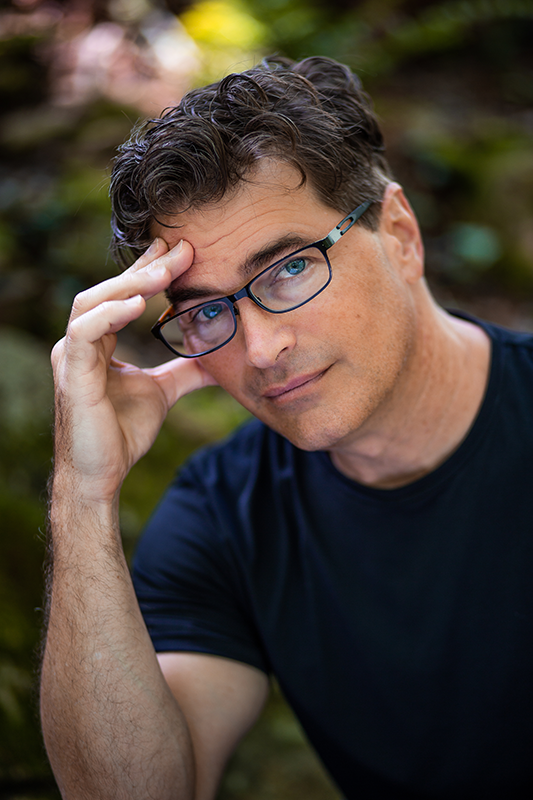 John has narrated over 100 audiobooks. Whether your characters are traveling through space, navigating a haunted corridor, thrusting a blade into an evil goblin or just curling up in bed behind closed doors, John can bring them to audible life. His versatile array of character voices and a wide vocal range make performing multiple characters with different voices & genders his calling card. John works with best selling authors and publishers in the US and UK and prides himself on conveying the writer’s intent. A lot of love and care go into each voice. He’s fun & easy to work with and always delivers on time. In addition to voicing a multitude of American accents, British, Irish, Arabic, Russian, Eastern European, African, French, German and Indian accents are featured in most of his productions. Those who have heard his one-man performance of Disney’s Robin Hood in its entirety have been left bedazzled.