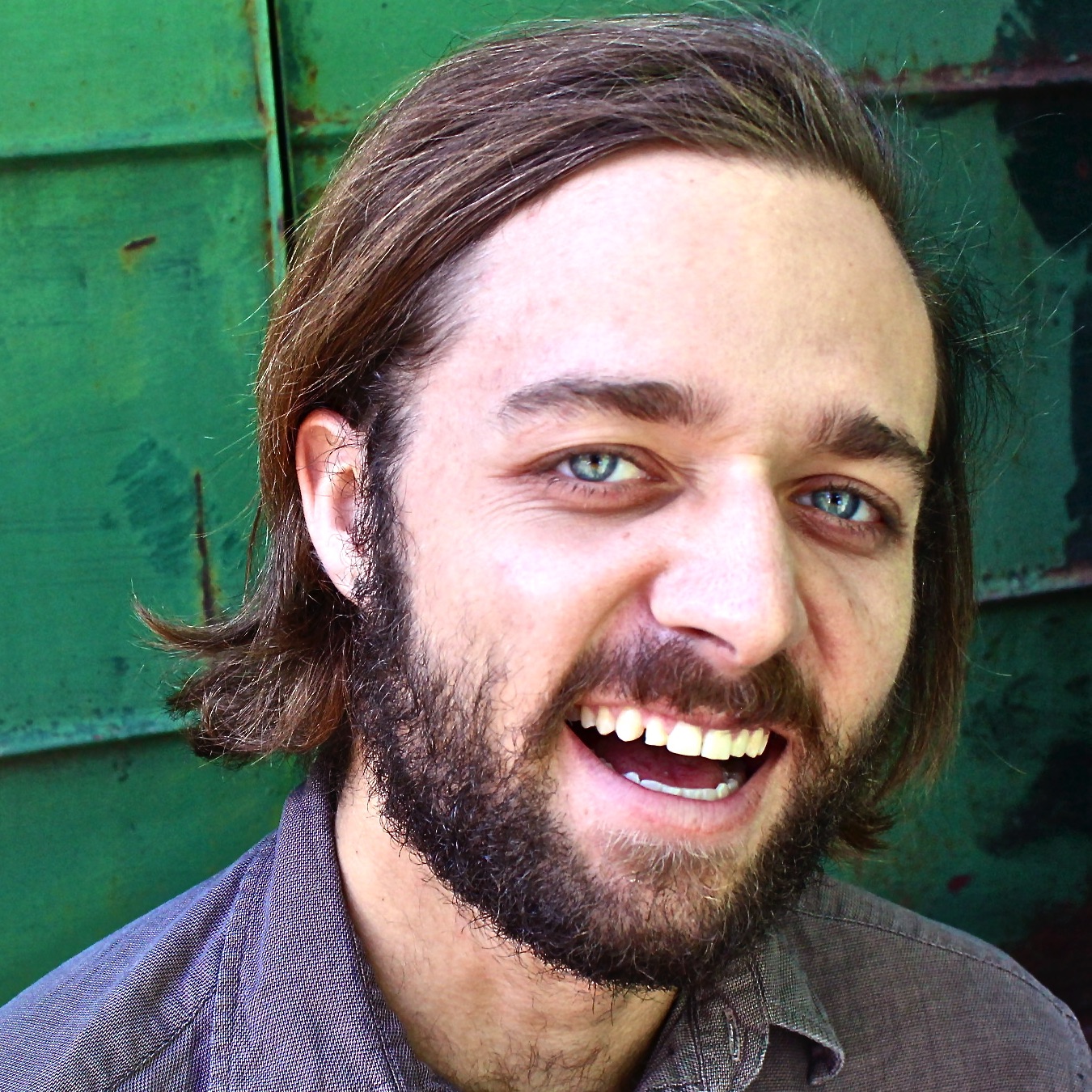 John began honing his craft as a voice over artist at age three, when to the dismay of his parents, he began to imitate the accents of their British family friends. Over the ensuing years he studied as an actor, improviser and writer, eventually graduating with a BA in Theater and English from Middlebury College. Recent audiobook credits include Witch and Wizard: The Lost by James Patterson, The Map to Everywhere by Carrie Ryan and John Parke Davis and Bravo (Jad Bell) by Greg Rucka. When John is not narrating, you can find him crooning soulful country ballads at hogbucket.com.

The Map To Everywhere