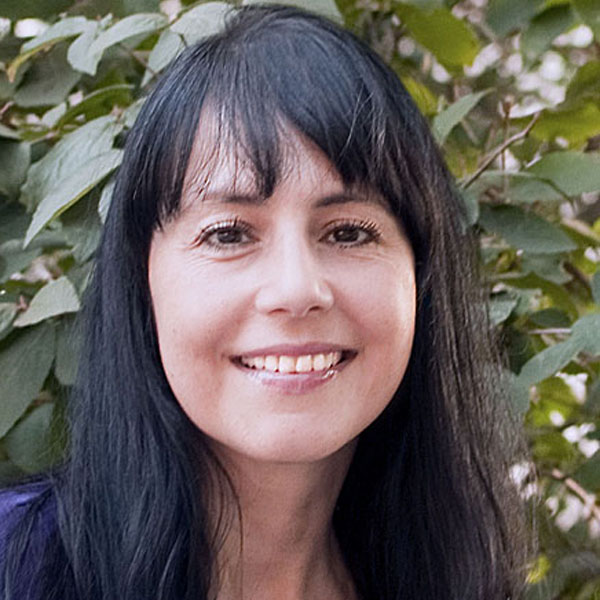 Jo Anna is an accomplished actor, having performed in film, television and on stage in New York, Los Angeles, and regionally. Her audio book work includes fiction, memoir, sociology, religion and philosophy, as well as university and cultural releases in the U.S. and Europe for London and Yale Universities, the Art Institute of Chicago, the University of Chicago, and the University of North Carolina. In addition to her work in audio books, Jo Anna has done commercial, documentary, and film voice-overs. She is also a professional writer and photographer officially making her a jack of all hyphenates! She lives in a too small apartment in New York City with her boyfriend and two dogs. She is not willing to give up the dogs.

Back in the Fight

You Lost Me There

Fate of the States

How to Get People to do Stuff