Posted at 11:54h in by jennifer@beeaudio.com 0 Comments
0 Likes 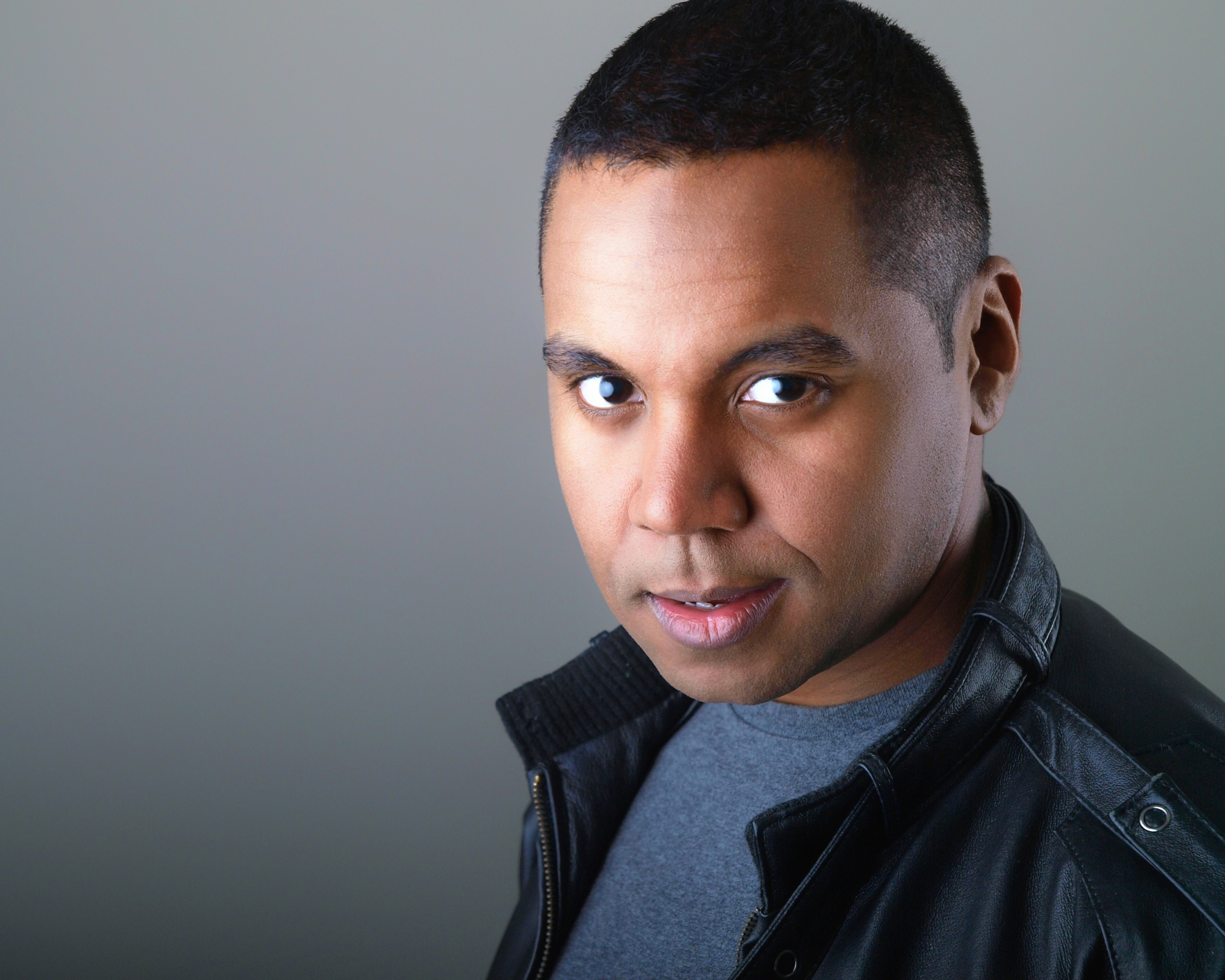 From the New York City area, Jesús is a working bilingual stage and voice actor who performs narrations and character work in English and Spanish. His vocal versatility ranges from hyperactive 10 year-olds to 100 year-old grizzled curmudgeons and everything in between. He dipped his toe into the narration world with the Spanish-language version of “The Brief Wondrous Life of Oscar Wao” audiobook and has recorded other titles since then. Jesus can also be heard in numerous film, TV, commercial, tour and e-learning projects that are too numerous to list here. He’s currently working in an animated series produced by Pipeline Studios, which is slated to be released in late 2021. www.JesusEMartinez.com