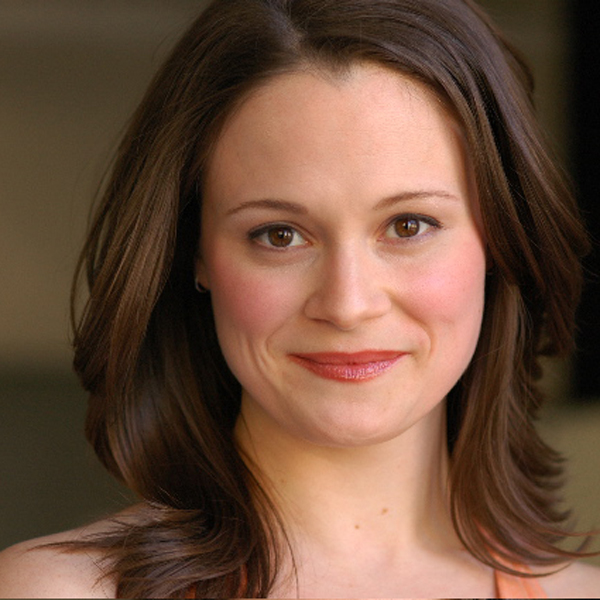 The Sweet Revenge of Celia Door

Anatomy of the Spirit