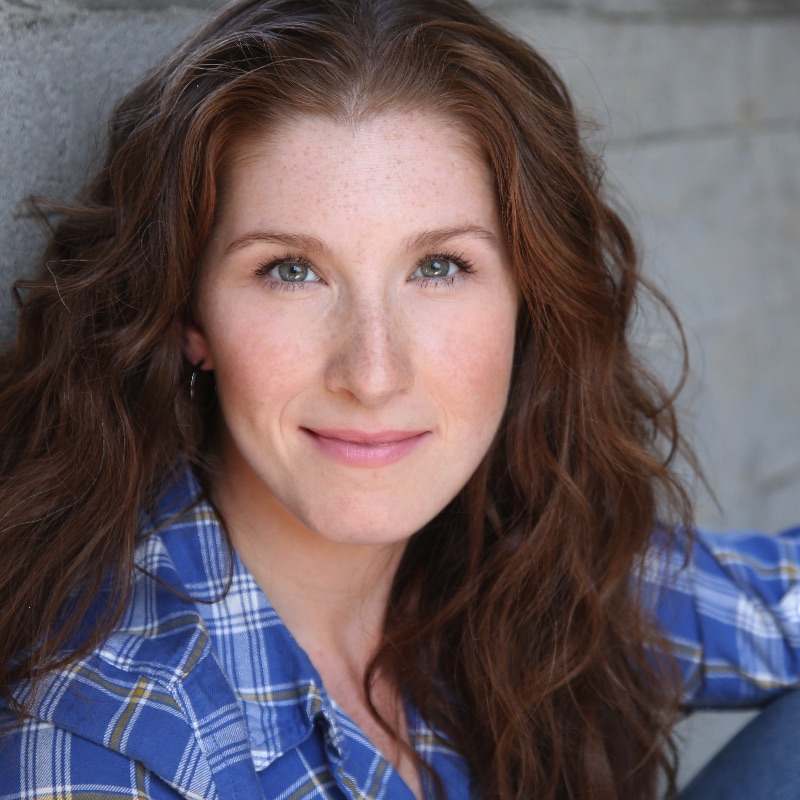 Jesse is a classically trained actress and voice actor, having graduated from the USC School of Dramatic Arts and BADA in London. As a narrator, Jesse has garnered recognition in AudioFile Magazine for her expertly voiced characters and ability to bring forth the strength and truth of their stories. She has been lauded for her facility with dialects and accents, as well as her youthful tones. For voiceover, Jesse has lent her voice to numerous film and television projects doing ADR (performing and voice matching realistic children, teen and adult voices), and she has worked on numerous video game, animation, and commercial projects. She has studied with Scott Brick, Pat Fraley, Johnny Heller, and PJ Ochlan.