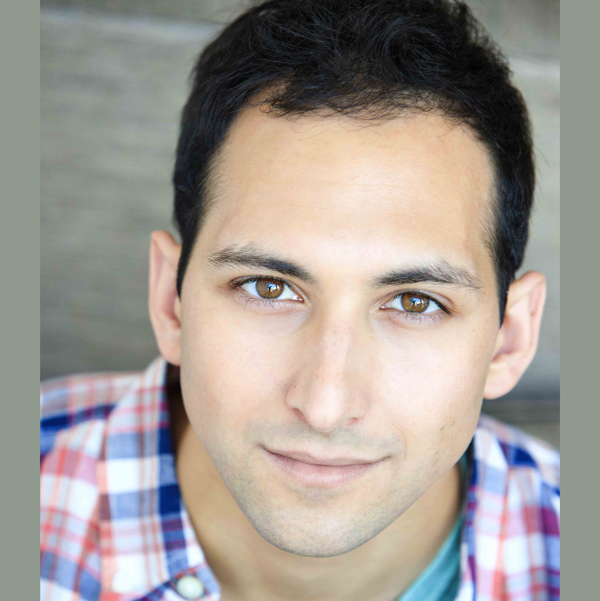 Jesse is a professional actor, filmmaker, and a passionate storyteller, living in Los Angeles. Recent television credits include Kroll Show (Comedy Central) and The League (FX). He studied acting at The Atlantic Acting School (NYU), New World School for the Arts (Miami, FL), Upright Citizens Brigade, Second City, and graduated cum laude with a degree in theatre from the University of Southern California, where he was awarded the David Dukes Scholarship. In 2007, Jesse circumnavigated the globe while studying with Semester at Sea, participating in home stays and community service while attempting to master 10 words in the native language of each country that he visited. He also taught flying trapeze for 5 years.