Posted at 07:47h in by jennifer@beeaudio.com 0 Comments
0 Likes 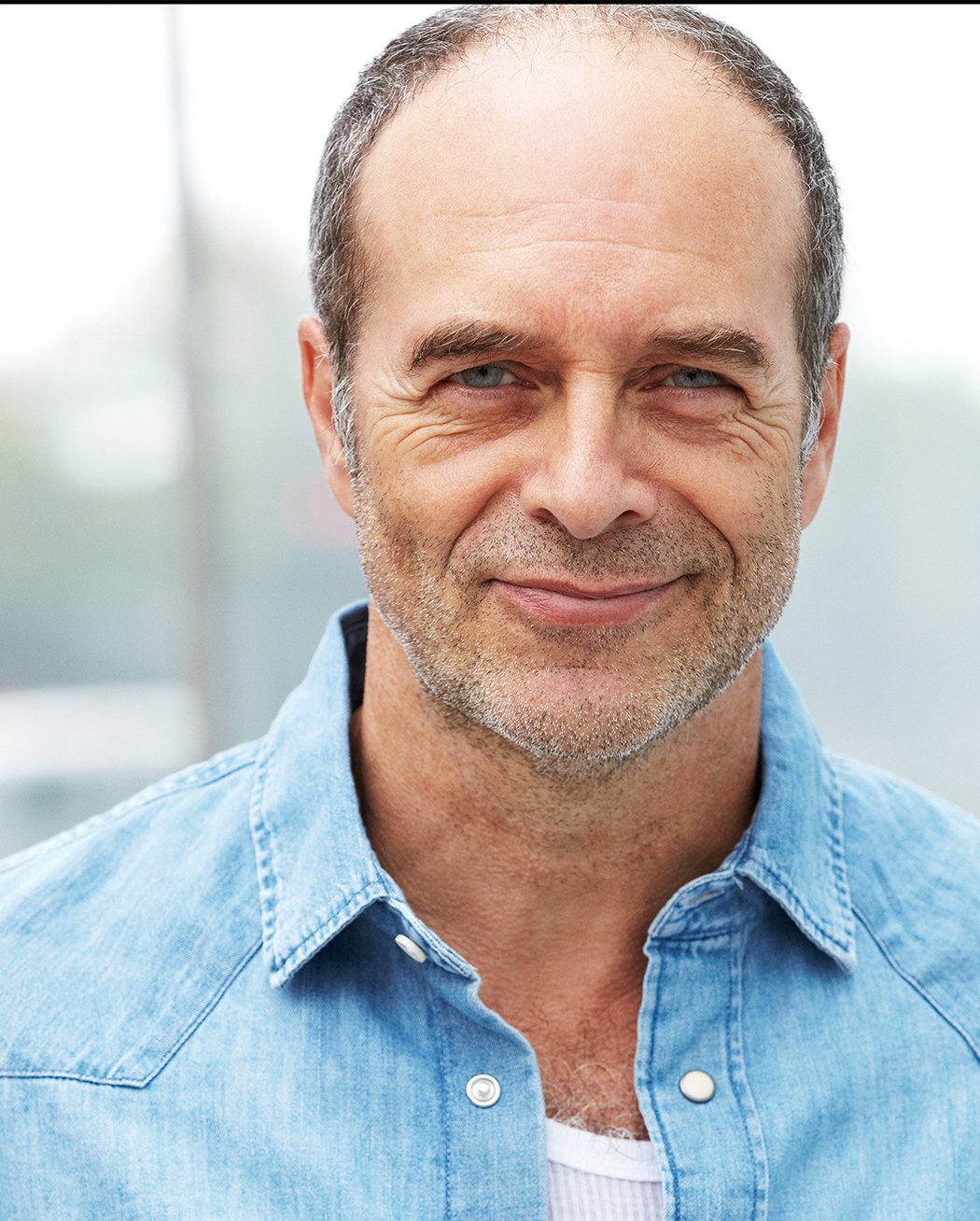 Recipient of an Earphones Award, Jean Brassard is the narrator of more than 75 audiobooks in English and French (for both Quebec and Europe), including the English version of the Prix Goncourt 2018, And Their Children After Them by Nicolas Mathieu, Emmanuel Macron’s Revolution, a few James Paterson thrillers as well as Canadian Eric Dupont’s international saga The American Fiancee, the gothic cult tale The Werewolf of Paris, Canadian J.Robert Janes St-Cy and Kohler Mystery crime series. Historical fiction or non-fiction, romance, memoirs, Jean reads it all.

As an actor, Jean can be seen in the upcoming HBO miniseries The Staircase and in MacGyver, The Blacklist, The Marvelous Mrs. Maisel, Ramy and Escape at Dannemora and many more TV and film appearances. He received critical praise from the New York Times among others for his role as Ambassador in Film Chinois at Pan Asian Rep and in Theater Pizzaz in The Lears.

Well known to French-speaking wrestling fans for his commentary on the WWE Network, Jean is an accomplished singer-songwriter. He recently returned from London where he performed his homage to Charles Aznavour “I Have Lived,” to great reviews and popular acclaim. He is a BISTRO and AGGIE awards recipient for his tribute show “The Kid From Paris –Jean Brassard Sings Yves Montand” for which he also garnered a MAC nomination Jean was also awarded a NightLife Award. He was seen at Symphony Space’s Wall To Wall Cabaret alongside Uteh Lemper and many cabaret greats. Jean represented Quebec at the first Manhattan International Cabaret Festival in 2016. With Le Gamin de Paris CD, his homage to Montand, his album DIX, a collection of his own compositions, has been praised by the press. Bigmondemusique.com.

The Turn of the Screw

The Werewolf of Paris