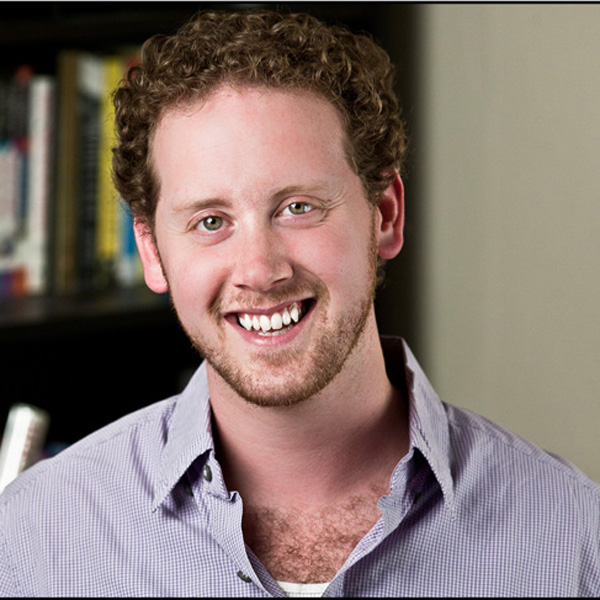 James began his audiobook career at 12 years of age opposite Christopher Lloyd in the book-on-tape of The Pagemaster. A classically trained stage actor and Philosophy student, James has spent his years since college performing as an actor and a comedian on stages all over the world. He has performed everything from the classics to his own material in Ireland, Scotland, Serbia & Jerusalem, as well as all across the United States. His final year as a graduate student in Louisville, he won just enough money at the Kentucky Derby to pay for his day at the Kentucky Derby.

City of the Dead

A Guide to the Good Life

The Origin of Consciousness in the Breakdown of the Bicameral Mind