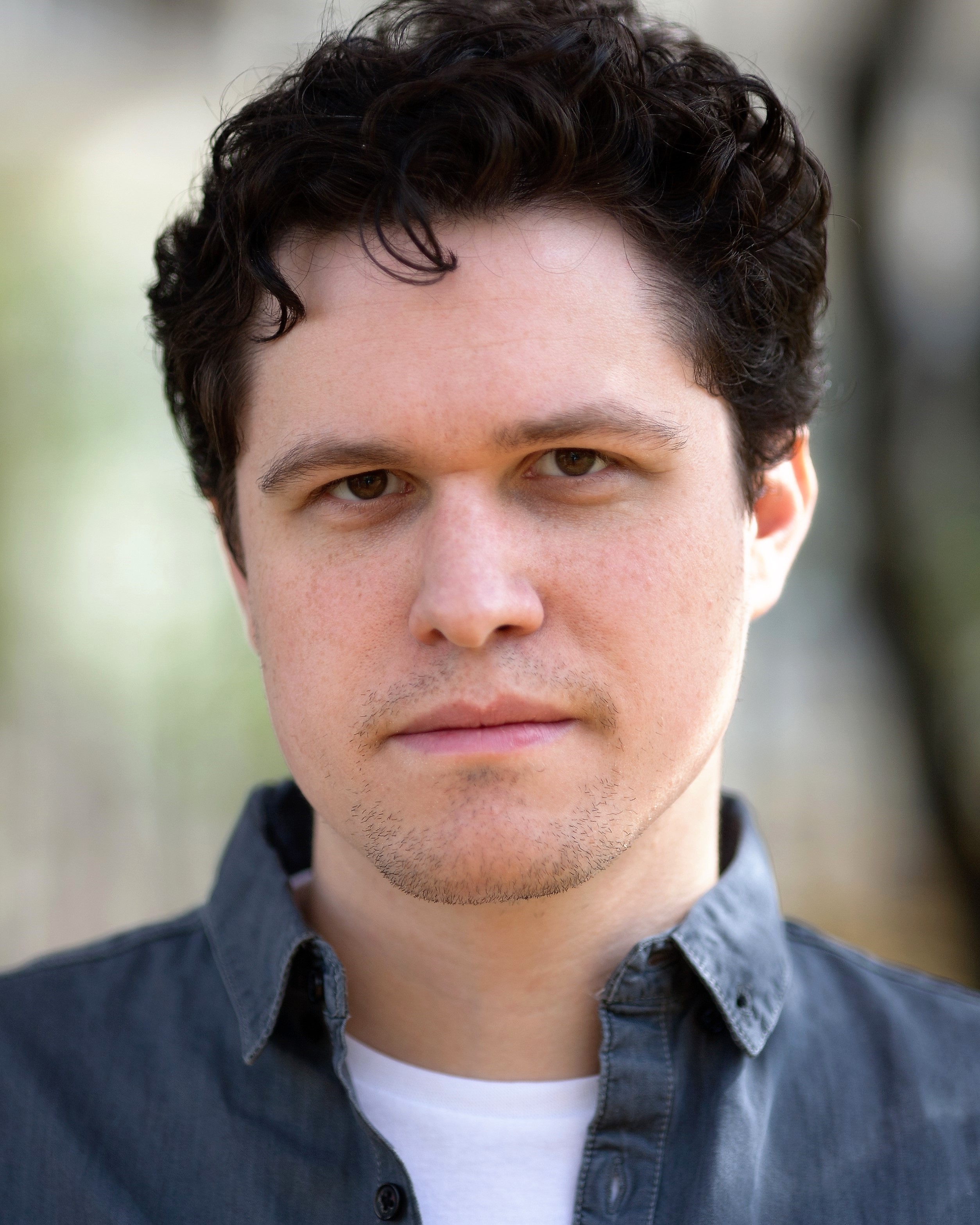 James is a theatre, film and television actor who has voiced a wide range of audiobooks. He is a winner of the Audiobook Reviewers Choice Award. He has worked with a variety of publishers and has also narrated for BBC Radio 4’s ‘Book at Bedtime’. James enjoys a varied acting career, from theatre and musicals, to TV and film. He enjoys getting to play such varied characters in all his work, and loves breathing life into the world an author creates.