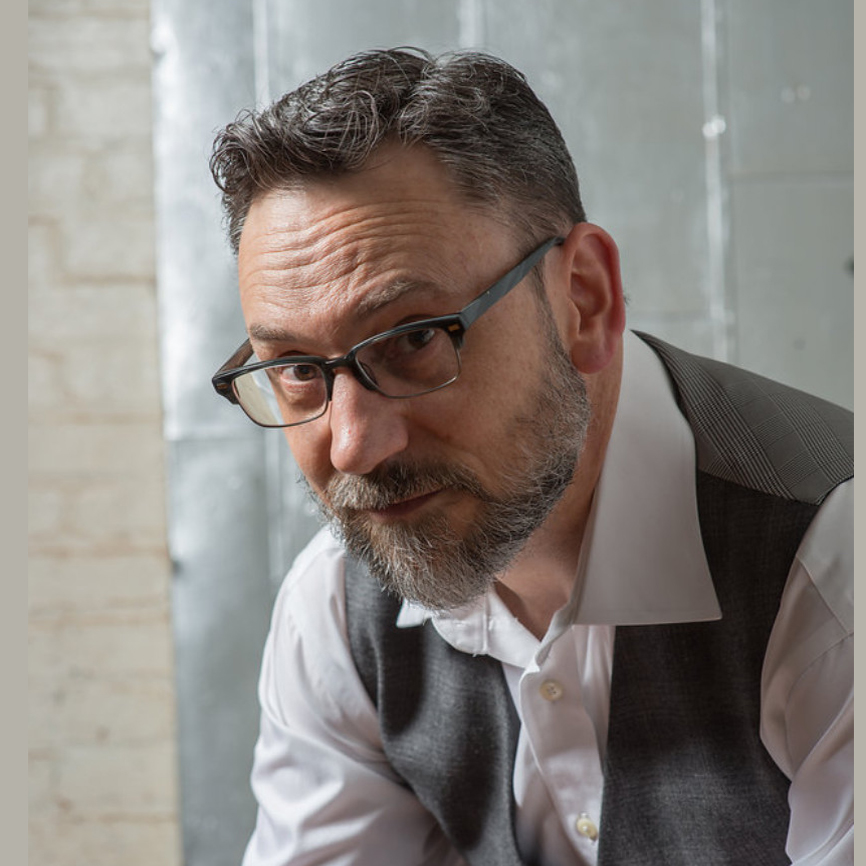 James is a full-time narrator with fast approaching 100 titles under his belt. He was one of those kids that actually lettered in drama way back in High School (and if you ask nicely, he might even tell you just how far back that was). Since that time, he’s done most of his acting behind a microphone, and has narrated audiobooks for publishers like Audible, Brilliance, Blackstone, Dreamscape, Podium, and Tantor, across nearly all genres – both fiction and non. In 2015, James was a finalist in three categories for the Society of Voice Arts and Sciences Voice Arts Awards (Mystery, Science Fiction, and Fantasy), and again in 2016 (Non-Fiction, Inspirational/Faith-Based Fiction, and Non-Fiction Business or Education). James has been praised for his conversational delivery and ability to sound exactly like the voice you were imagining in your head.

The Ghost of Africa

The Ghost of Africa 2