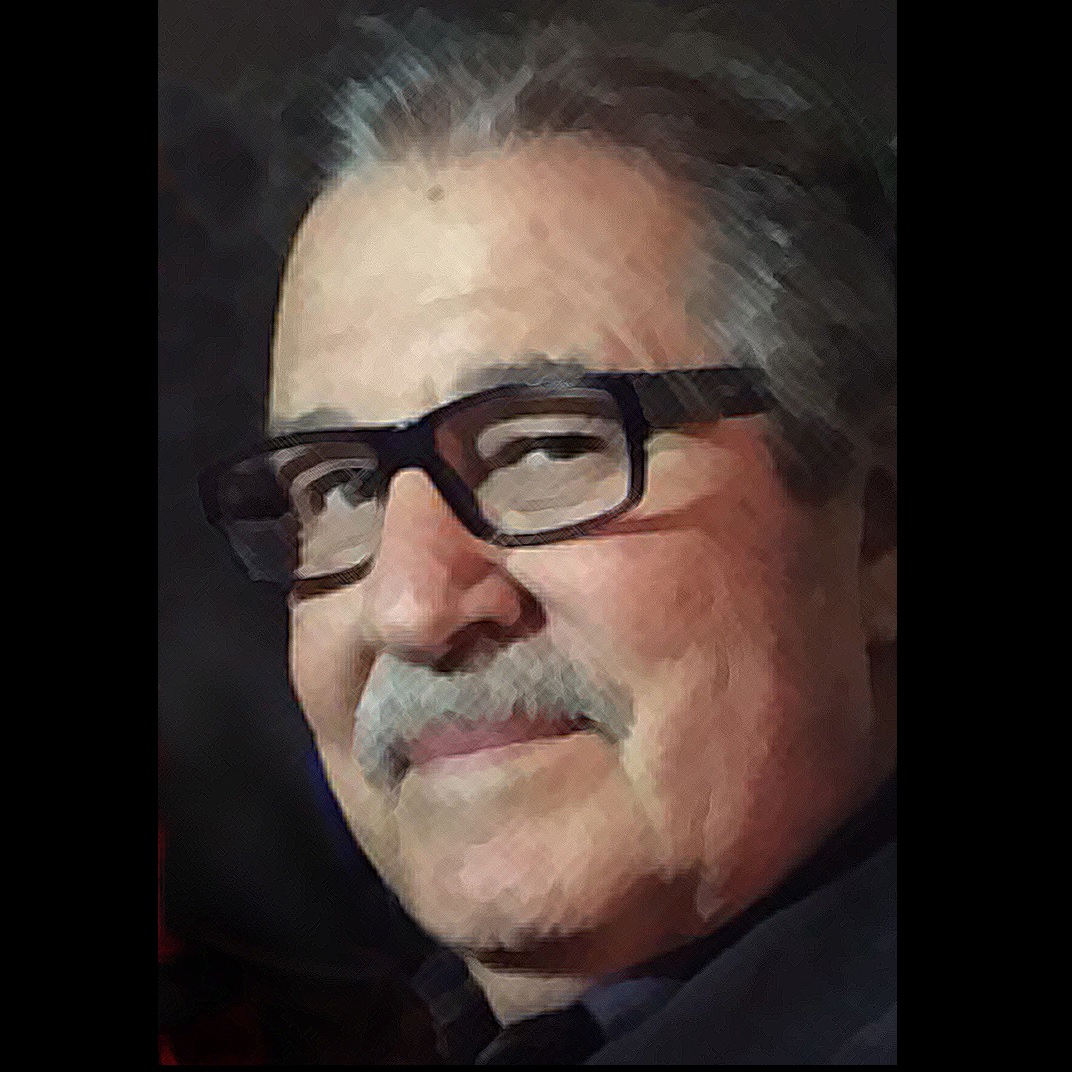 James has worked continuously as a voice-over artist since the 1970’s, barring the week or so after trips to the dentist. He has served as an announcer, narrator, and voice actor for clients in the U.S., Canada, the UK, Europe, and China. He has narrated over 50 fiction and non-fiction titles on Audible.com. Jim is also a writer and producer of award-winning radio commercials and is a popular director who has worked with some of Hollywood’s best voice talent. He is most “audible” in his role as Fast Ed’s Boss in the long-running radio campaign for Jimmy John’s.

Death in the Pines

The Prince and the Pauper

From the New Republic

The New Rules of Business Writing

To Timbuktu for a Haircut

To Timbuktu for a Haircut