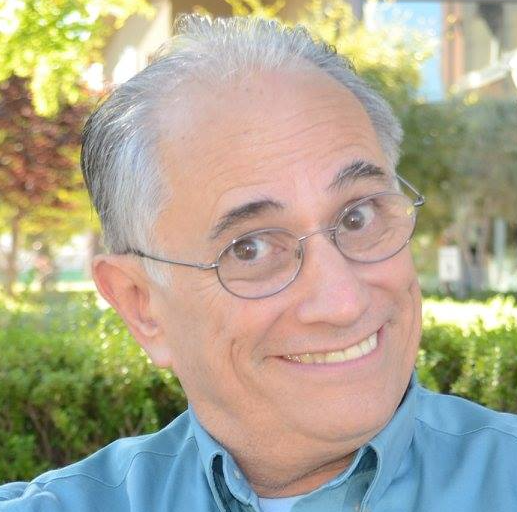 Jack, “the Voice of Character,” a veteran character actor, Jack brings depth, warmth, and a wide range of character voicing to audiobooks. He has recorded over 100 audiobooks since 2013. Jack won AudioFile magazine’s Earphones Award in February 2018 for his production of Dirty Deeds, and a nomination for Best Mystery Narration from the Society of Voice Arts & Sciences. His work has been reviewed in AudioFile magazine and at Audiobook Re-viewer. Jack holds a BA in Dramatic Art from the University of California, Davis. He now lives near Las Vegas, Nevada.

Remembering the Battle of the Crater