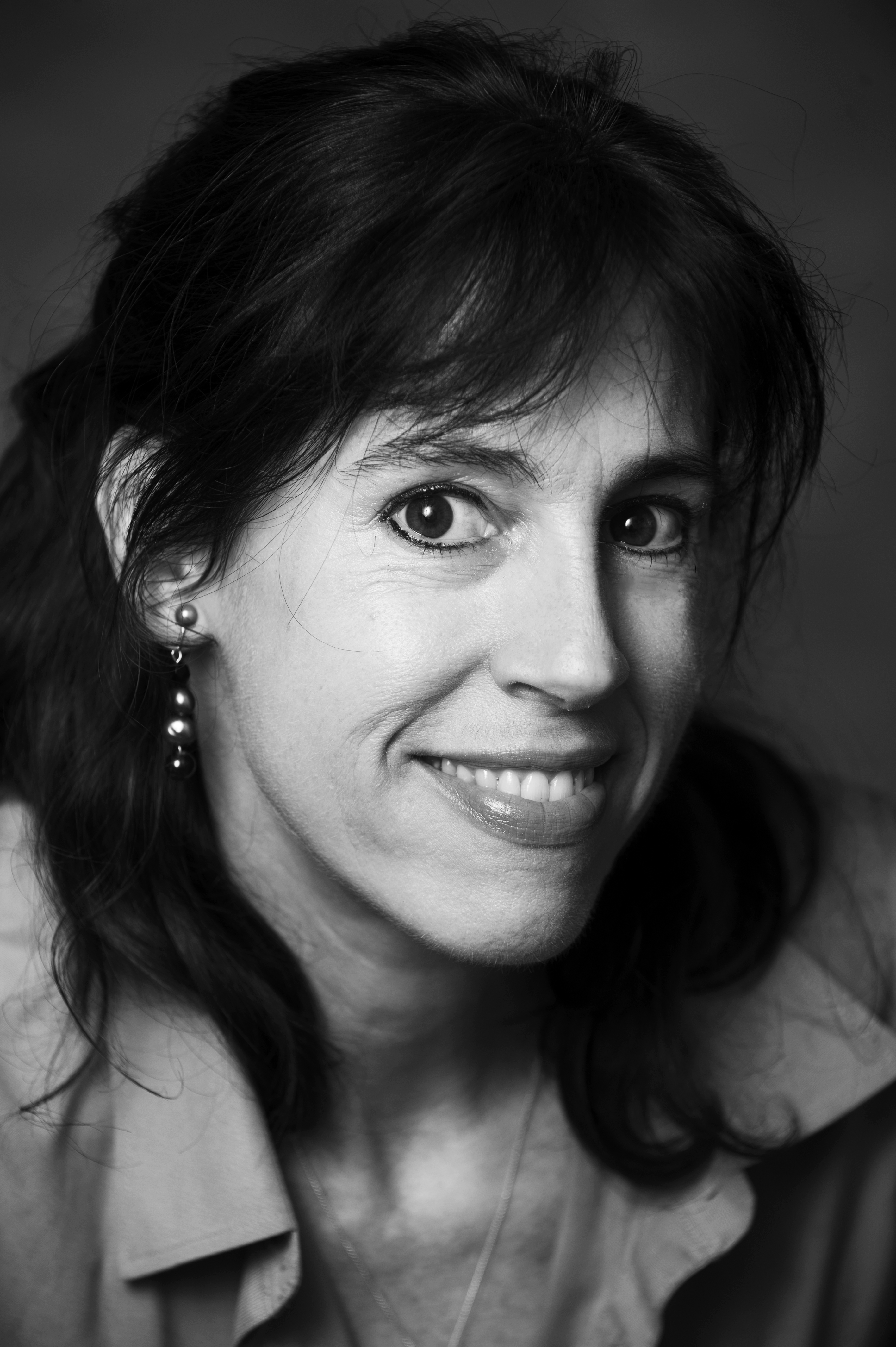 A stage and film actress for many years before joining the audiobook world, Holly began her VO career doing radioplays, full-cast audiobooks and science shorts. Since then, she has narrated books in multiple genres, including romance, mysteries and classics, and been nominated for Best Fiction and Best Female Narrator. Holly has conservatory training, and her arts projects abroad support her skill with accents, dialects, and languages. Holly has a passion for All Things Swashbuckling and is often found performing Shakespeare with delicious words on her tongue and a broadsword in her hand!

A Murder in Mount Moriah

A Murder in Mount Moriah

Our Red Hot Romance is Leaving Me Blue