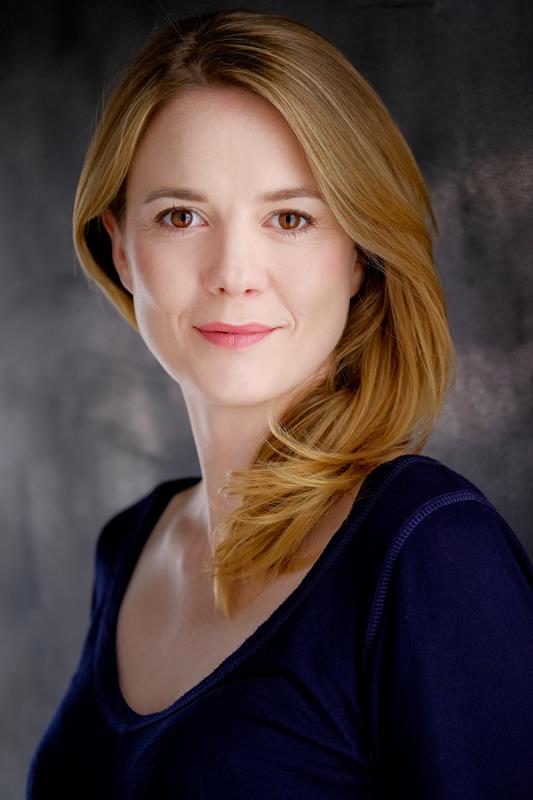 Henrietta is an award winning voice-over artist, actress & traveler with an excessive amount of wanderlust. Her studio is her second home where she loves to engross herself in books of all genres & make characters come to life—from the girl next door to the troll-witch next door to a talking battery that lives with the girl next door! In addition to narrating a plethora of audiobooks, Henrietta has voiced numerous documentaries, commercials & charity campaigns, as well as video game & animation characters. As an actress, Henrietta has performed in plays across the West End & Los Angeles and can be seen in a number of popular current movies as well as HBO & CBS shows. In her spare time she reads stories to children in hospitals and helps low-income and homeless individuals prepare for, find, and retain employment around Los Angeles.

Darkness on the Fens

Hidden On The Fens

The Body In The Garden

How to Treat People

The Cost Of Free Money