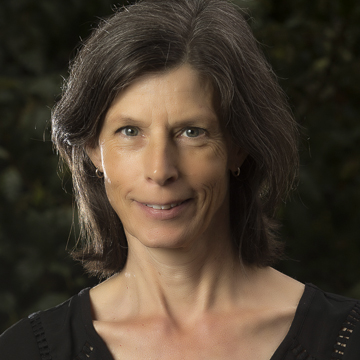 Heather is an award-winning voice actress, writer and researcher. She spent her early career as a publicist and freelance arts critic, then attended the Yale School of Drama, earning her Doctor of Fine Arts degree in dramaturgy and dramatic criticism. Since 2006 she has specialized in commercial voice acting and audiobook narration. Her audiobook credits include Crash Course by Julie Whipple (Earphones Award winner and one of the Five Best Audiobooks of June 2020 on Literary Hub); the New York Times bestseller Brain on Fire; Betty MacDonald’s The Egg and I (for which she was a finalist for a Voice Arts Award); and Sharon Creech’s The Boy on the Porch (an Earphones Award winner and one of the Best Children’s Audiobooks for 2013 by Audiofile Magazine). She is also a pronunciation specialist and cofounder of AudioEloquence.com, the industry’s pronunciation resource site.

But Remember Their Names

The Boy On The Porch

I’d Rather Be In Charge

The Curve Of Time

The Egg And I