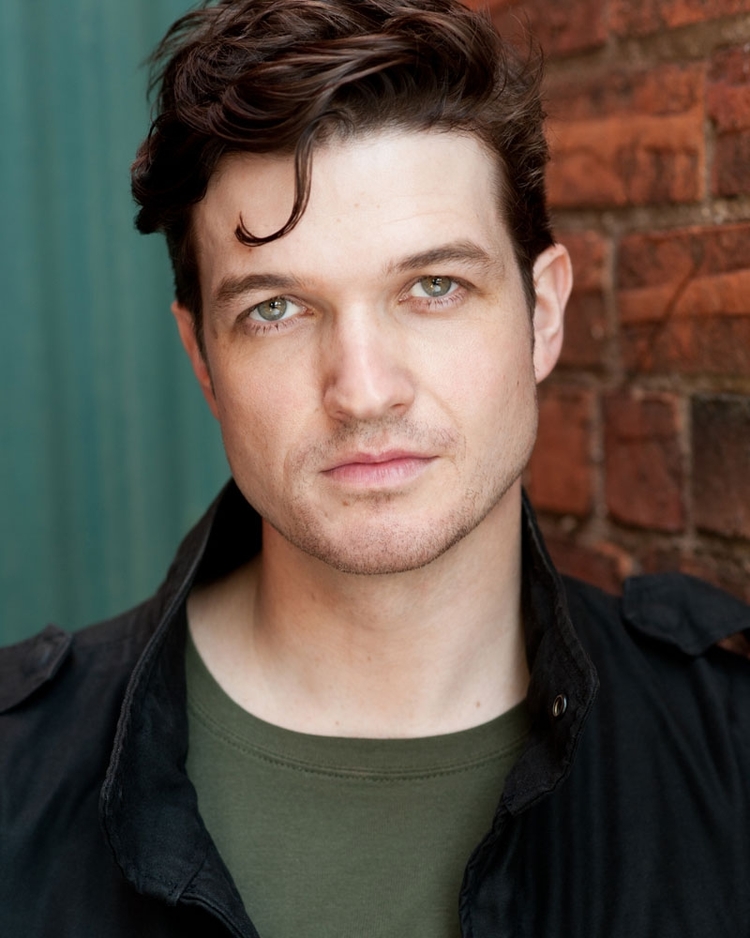 A graduate of the Western Australian Academy of Performing Arts, Heath started his acting career as a child in television. His stage work has taken him all over his native Australia, and to the United Kingdom where he lived for a time. Since moving to the USA, Heath has become an award-winning narrator, recording audiobooks for a variety of publishers as well as short stories for many popular podcasts.

Big Thrull And The Askin Man

The Boy Who Lost Fairyland

White Lines On A Green Field