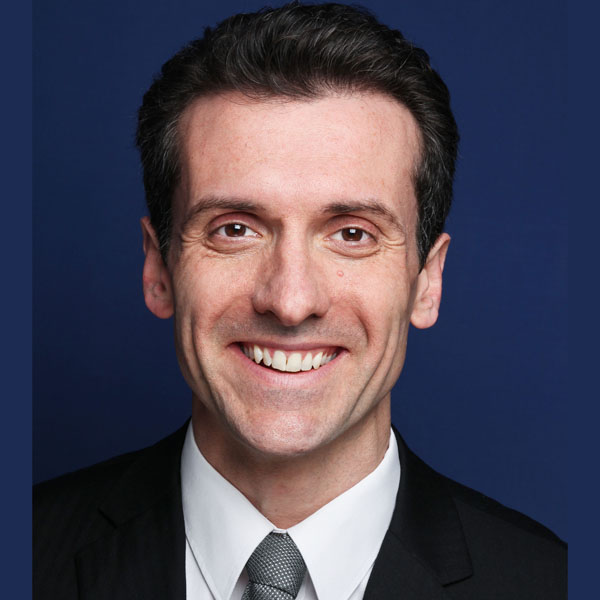 Graham has performed extensively in theatres in the US, Canada, throughout the UK and London’s West End in musicals, comedy and straight theatre including Shakespeare and Greek classics, and has performed for the Queen and Prince Charles on at least four occasions. Graham has been involved in several Olivier award-winning Best Musicals. Yet, ironically, the only time his singing has been recorded was when he worked at Shakespeare’s Globe Theatre on London’s Southbank. He also enjoys an active career voicing adverts, console games, transmedia games, film and corporate work. People on the west coast of the US are probably still haunted by his radio campaign selling auto insurance as Joe.

After the Music Stopped