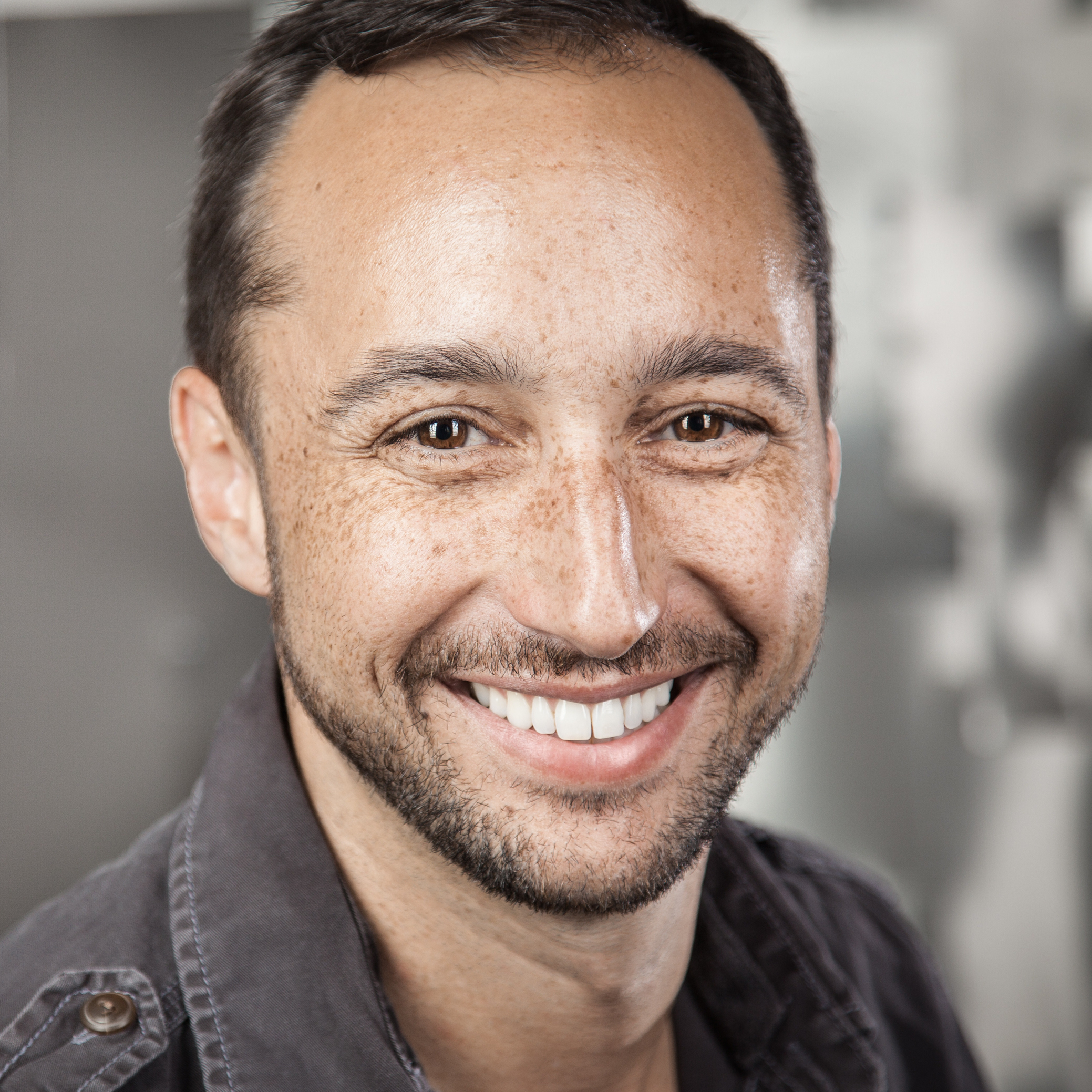 Gary is a Florida and New York-based narrator, but learned how to act in Chicago’s improv, sketch-comedy and theatre scene. He came to audiobook narration after voicing countless commercials and videos over a 20 year VO career. Gary has also appeared in hundreds of improv and sketch performances at Chicago’s Annoyance Theatre, iO, The Second City, and in dozens of theatre roles as a co-founder of The New Colony Theatre. When Gary is not in a booth, he is probably outside wondering if there is time to go camping.