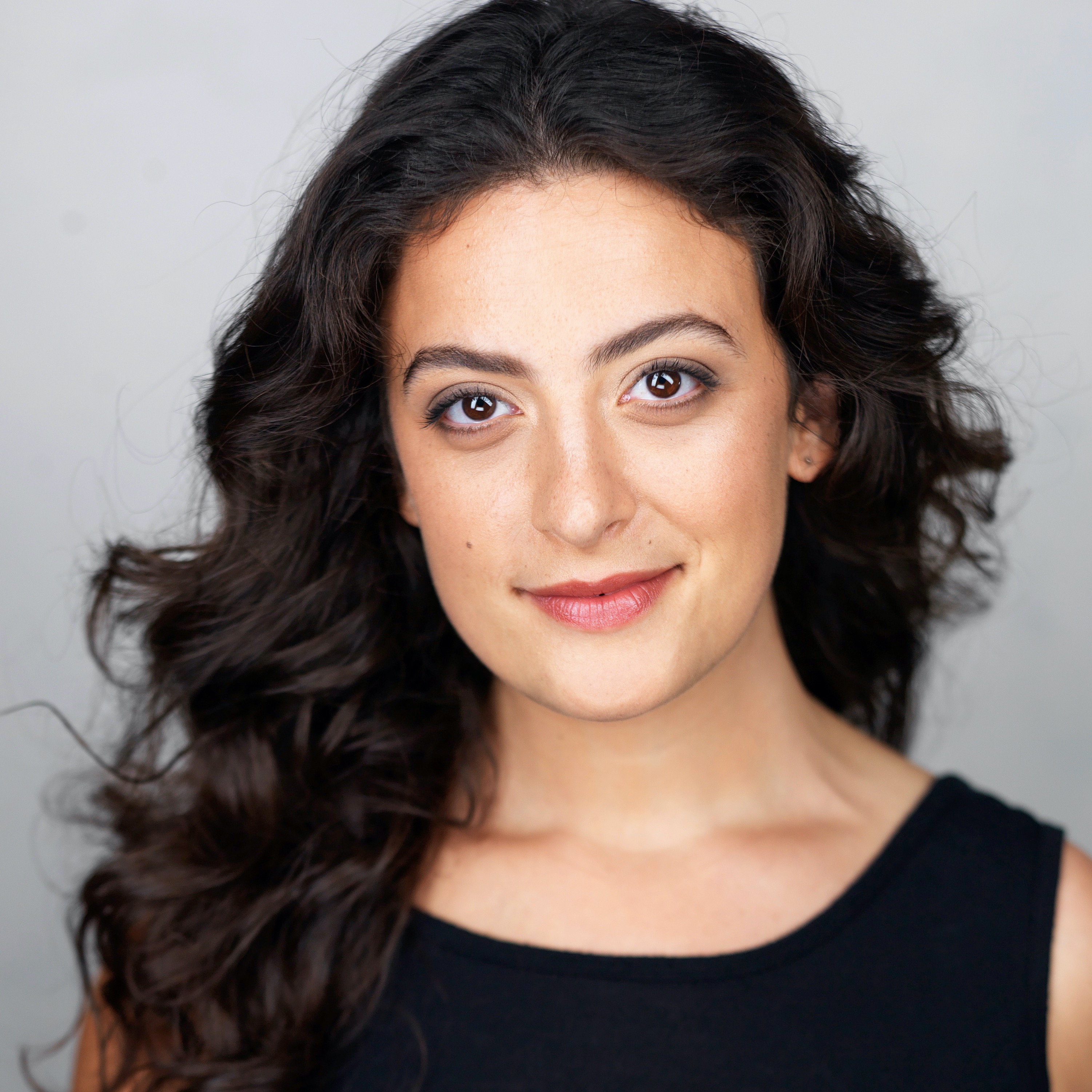 Gail is a storyteller and curious human based in NYC. She proudly holds an MFA in Acting from the Bristol Old Vic Theatre School and has worked in both the U.S. and U.K. across theatre, film, and voice over. Gail is also a puppeteer and one half of the International folk duo, The Strange Bedfellows.

She has narrated over 100 audiobooks for various publishers. She is also a narrator and producer on The StoryLight Podcast (available wherever you listen to podcasts).

When she is not exploring the globe or out being a tourist in her own city, she can be found watching British Television, snuggling with her French Bulldog – Edith, listening to audiobooks and podcasts while experimenting in the kitchen, and, like every good millennial, enjoying biodynamic wine, locally-sourced food, and a daily yoga practice.

Gail identifies as a queer (pan) cis-woman. She is learning more about living with her neurodivergencies (ADHD & Anxiety) every day and loves telling stories that represent a neurodivergent perspective. She is a Melting-Pot American (E. European – Ashkenazi, Mediterranean, North African – Mizrahi, N.W. European). She is always happy to tell stories that engage her cultural and experiential background.

Before We Were Blue

Down Beneath The Bridge Yet Unbuilt

Mysteries of Trash and Treasure: The Secret Letters

Show Us Who You Are

When We Were Them

Where The Sky Lives