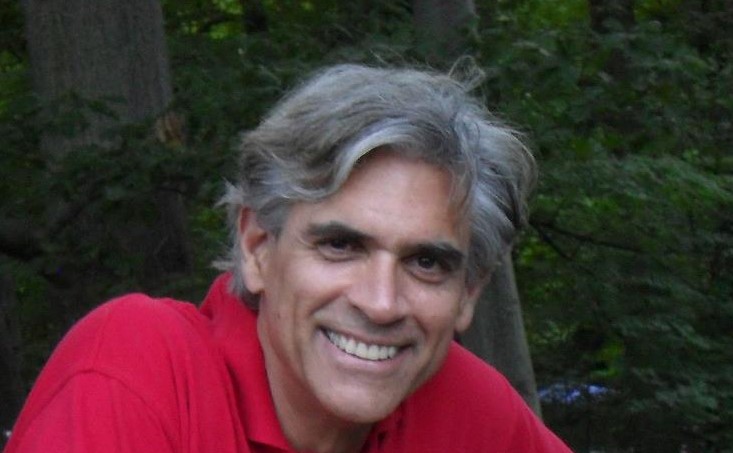 The words that come to mind when people hear Fred Stella are “warm,” “bright,” and “enthusiastic.” That might be due to his years in FM radio. Trained in both on-stage acting as well as broadcast performance at the University of Detroit, Fred has been able to explore just about every avenue available with a camera and/or microphone. Besides radio, which he still does part time,  he was a cast member on the children’s TV show, “Come on Over,” which won several regional Emmys, and was nominated for a national Daytime Emmy. Fred was also a cast member on the popular  web series, “Backstage Drama.”  Throw in a gazillion commercials and industrials and you have yourself a little career going for over 40 years.  Fred has narrated and directed over 200 books so far. In 2002 he won the Listen Up award from Publishers Weekly, and in 2013 was nominated for an Audie. By the way,  also competing in the same category  that year was Secretary of State Colin Powell, who had just narrated his own book.  They both lost.

A Passage To India

Death in the Palazzo

The Lady With The Dog

As If An Enemys Country

Getting Things Done When Youre Not In Charge

King of the Club

Sex, Murder and the Meaning of Life

The Magic of Awareness

Writing with the Master