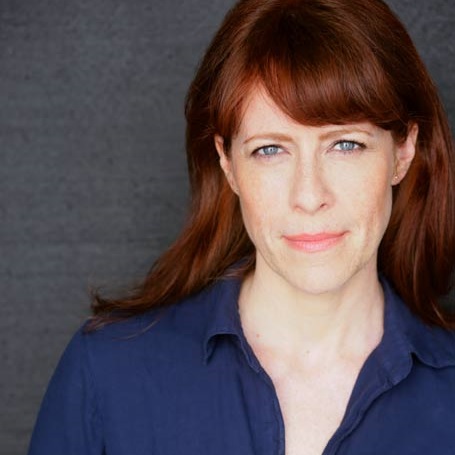 Eva is a NYC based and New York born actor and narrator, having voiced over 100 audiobooks. A 2014 Audie nominee in Romance, she also has numerous titles in the Mystery, Sci-Fi/Fantasy and Literary Fiction genres. Eva can often be heard on television and radio commercials, as well as in many animated series, where her voice runs the gamut from young aardvarks to elderly automobiles. She has worked on Broadway, Off-Broadway and all over the country in regional theatre, and lately you can catch her in lots of TV and film (where she is often asked to weep profusely). Eva loves her job, and when she isn’t reading for others, she’s happily curled up with a good fantasy novel involving dragons or vampires.