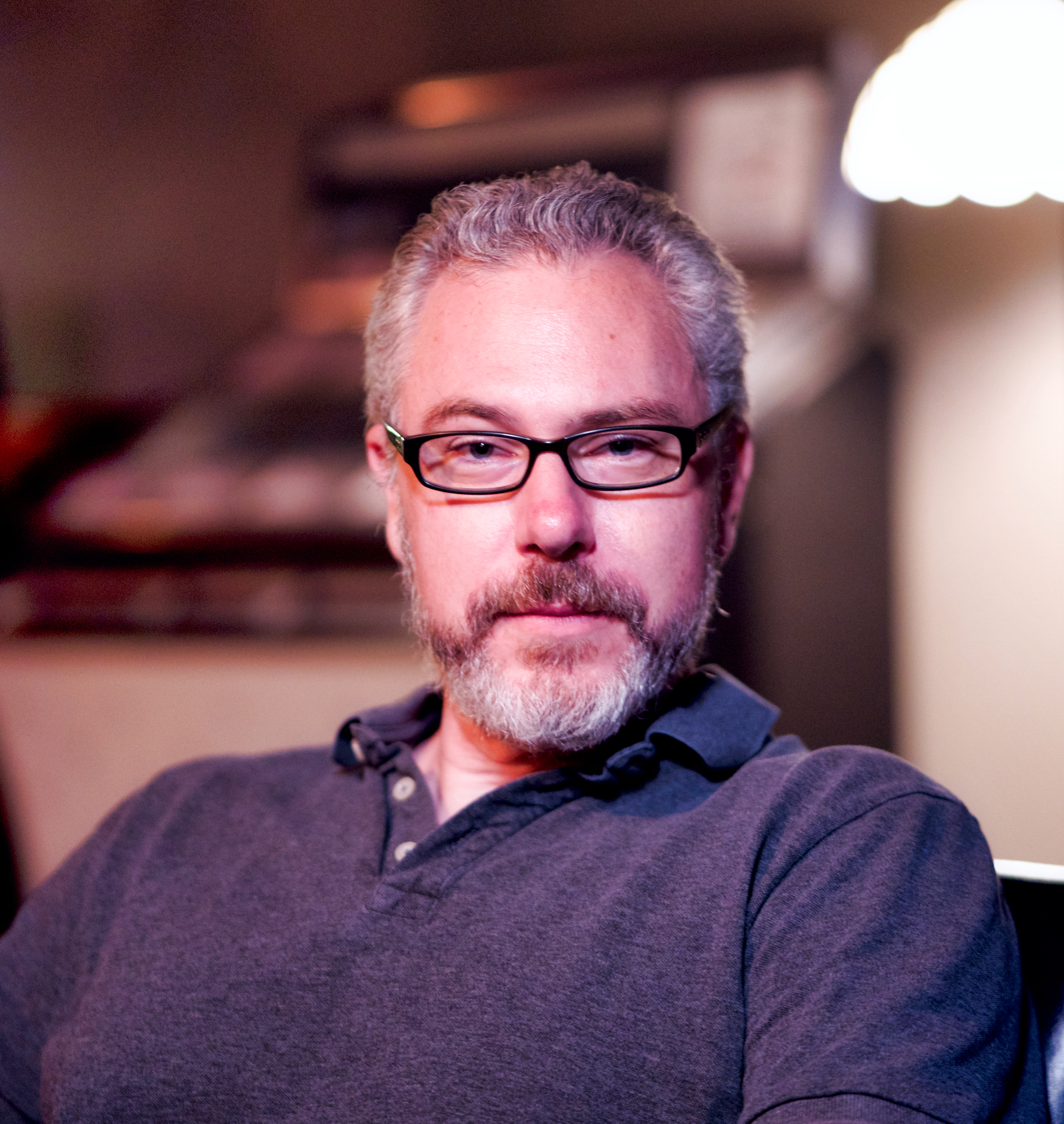 Eric is a producer, director, and voice performer based in Los Angeles. He is the AudioFile Earphones and Audie Award–winning narrator of over 200 audiobooks, including works by Kurt Vonnegut, David Foster Wallace, Karin Slaughter, and Lee Child. Eric’s recent productions include the Audible Original Stinker Lets Loose!, a New York Times Monthly Bestseller also starring Jon Hamm and Rhea Seehorn, and he is the director of Kate McKinnon and Emily Lynne’s musical comedy series Heads Will Roll for Broadway Video and Audible.

Too Close to Call

Upstairs at the White House