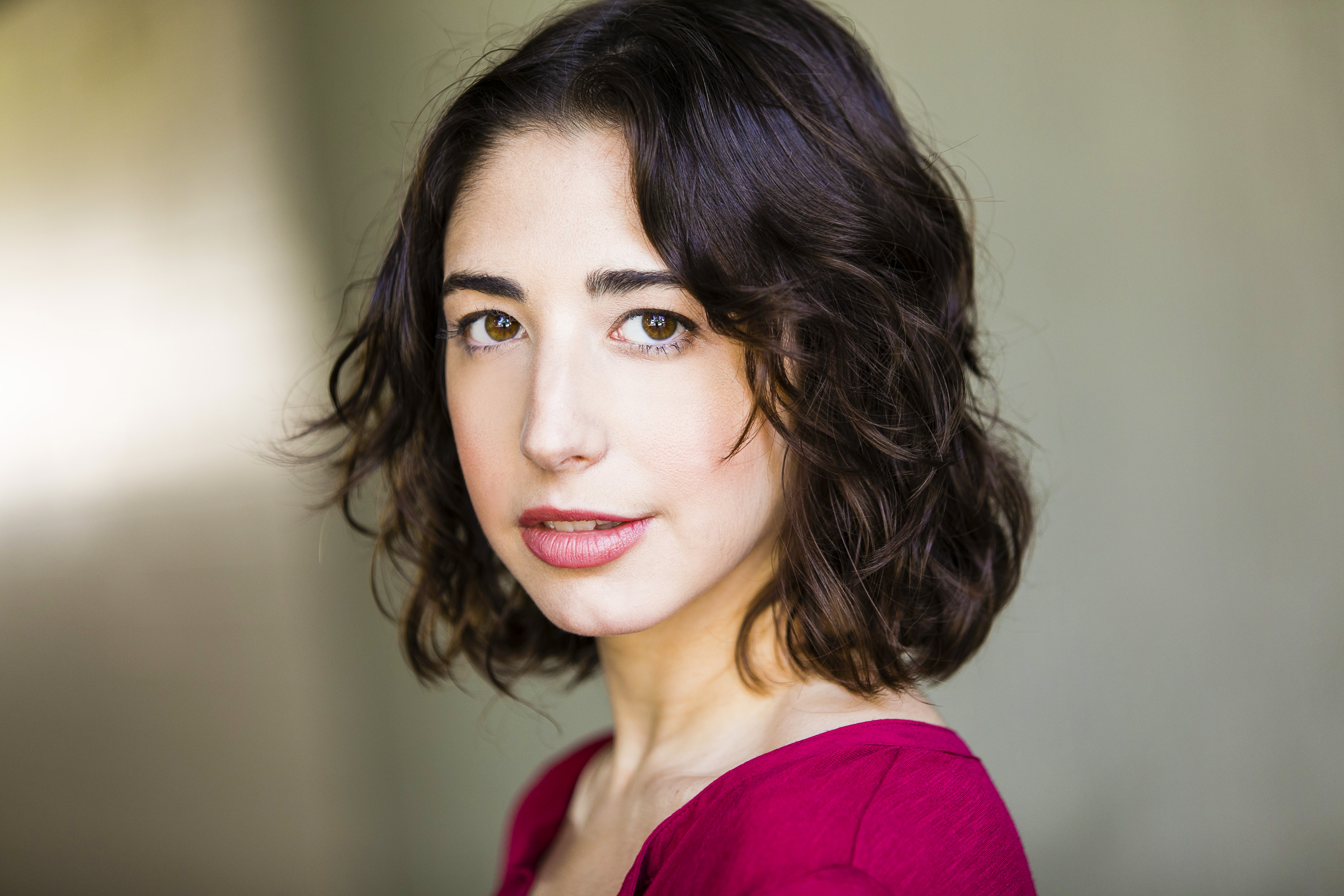 Emily is a SOVAS award winning, Audie nominated narrator passionate about bringing stories to life. Her greatest strength as a performer is her ability to bring herself to the role, creating a wide range of emotionally resonant performances that leap off the page, stage, or screen. Her favorite characters are complicated, conflicted, and still searching for their inner truths. Emily’s passion for her work is complimented by her resilience and inexhaustible work ethic. She’s narrated more than 340 audiobooks. She has also worked in film, television, and theater. Born and raised in New York, Emily moved to Los Angeles shortly after receiving her BFA in drama from New York University’s Tisch School of the Arts. She also had the privilege of living in London while studying at the Royal Academy of Dramatic Art (RADA). Check out her work at www.emilylawrence.com

The Princess And The Fan Girl

You’ll Miss Me When I’m Gone

Owned by the Hitman