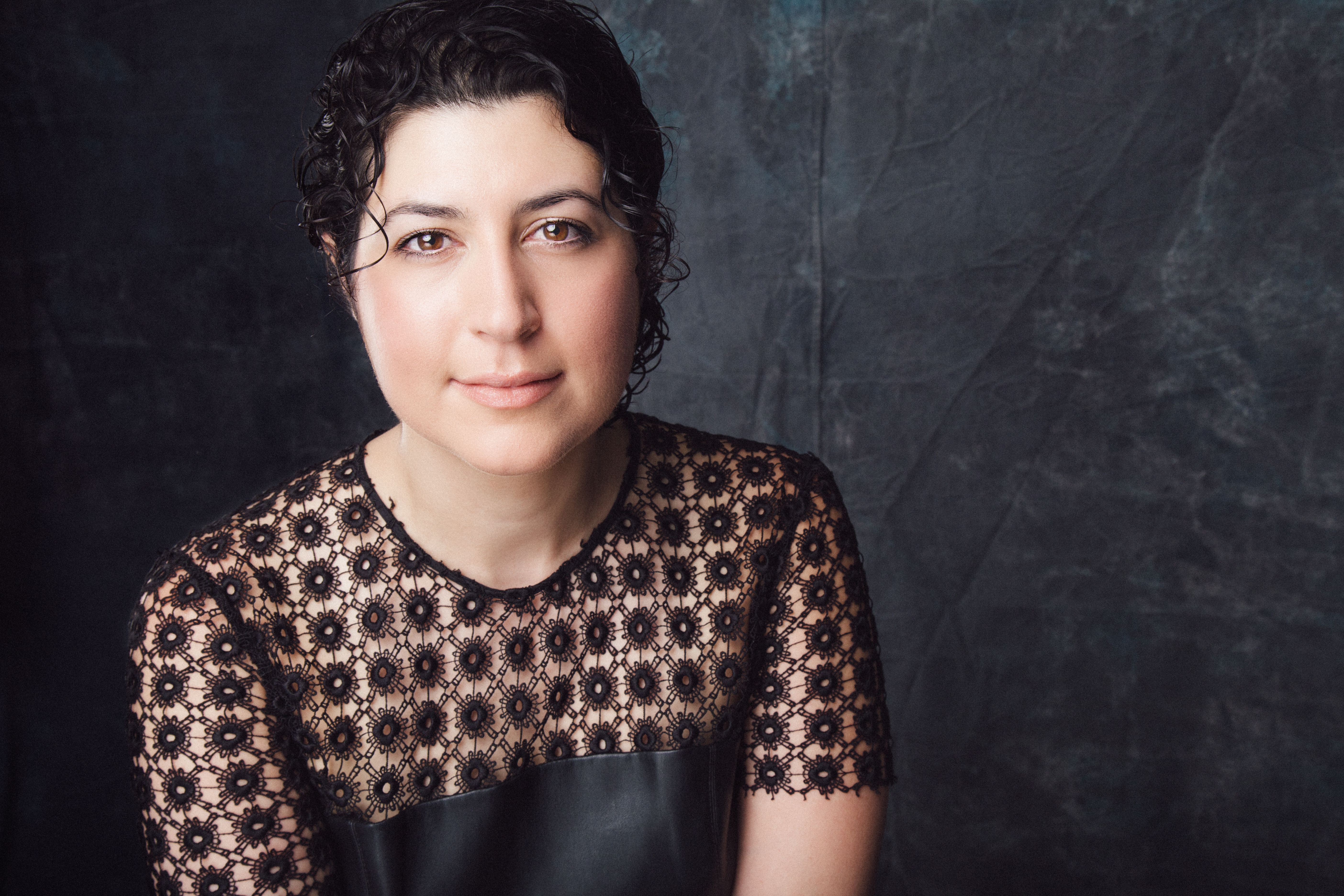 Elmira started her acting career in her home country Iran when she was a teenager.  In Iran she worked with some of the most prominent theatre companies, including Ayeneh and JAM. In 2004, she performed in Flying Shams at Unesco Hall in Paris with Ayeneh and director, Pari Saberi, who was awarded Knight of the French Ordre
des Arts et des Lettres by French President Jacques Chirac for her direction of the production. Elmira moved to the United States in 2010 to pursue her acting career more internationally. In 2012 she joined the MFA Acting program at the University of Southern California and got the opportunity to work with some of her most inspiring mentors. Since her graduation in 2015 she has been involved in both Farsi and English voice over, theater and on camera projects.